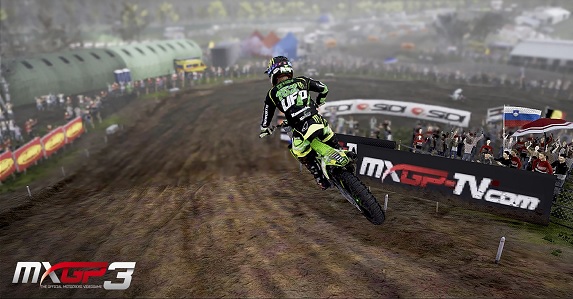 Right now, the Nintendo Switch is THE hot things among developers, with many of them now making games for a Nintendo platform for the very first time. As a result, the console is getting games and/or kind of games that used to be rare (if not non-existent) on Nintendo platforms, such as motocross games. And later this year, the Nintendo Switch is getting its first motocross game, with MXGP3 – The Official Motocross Videogame!

Unfortunately, not many details are available about the Nintendo Switch version of MXGP3 – The Official Motocross Videogame, just that it will be released before the end of the year. No words on any Nintendo Switch exclusive features or anything, though we can expect HD Rumble to be used in some way.

Here’s the main features of MXGP3 – The Official Motocross Videogame

MXGP3 – The Official Motocross Videogame (Switch) will be released before the end of the year in Europe and North America. The Upcoming Games page has been updated!