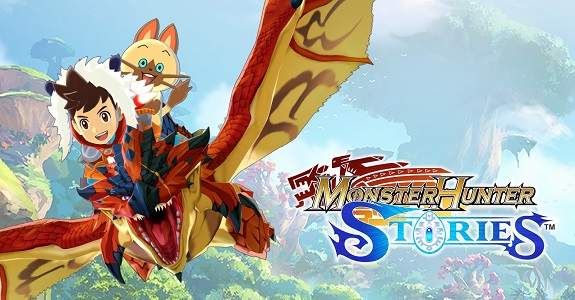 Monster Hunter Stories was released on September 8th in Europe and North America, and it’s already got a fair bit of DLC: you can check out all the details on this page! But there’s one particular bit of DLC that players are most looking forward to… the Legend of Zelda collaboration!

The good news is, there isn’t that much longer for them to wait, as that collaboration is headed to Monster Hunter Stories this very week in Europe and North America. Here’s a trailer introducing it:

Unfortunately, Nintendo doesn’t specify what this week’s DLC pack includes. This is pretty important, because in Japan, the DLC was released in two waves.

Here’s the contents of Wave 1:

And here’s the contents of Wave 2:

Right now, it’s not clear if everything will be released at once, or in two waves like in Japan. Therefore, we invite you to keep an eye out on this DLC Page, where you will find all the details regarding additional content in Monster Hunter Stories (not just the Zelda collaboration content)!