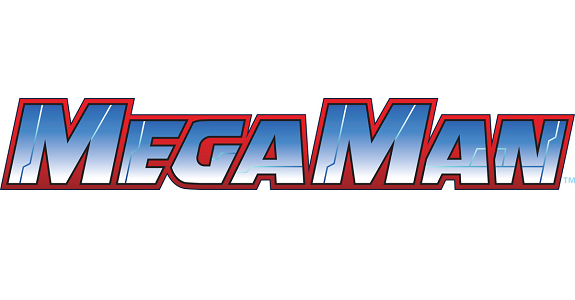 For those who don’t know, the Mega Man anime series is a co-production of DHX Media (a Canadian media production, distribution and broadcasting company) and Dentsu Entertainment USA Inc., created by Man of Action Entertainment (Ben 10, Generator Rex, and the creators of the characters and team featured in Big Hero 6).

DHX Media manages distribution and licensing rights worldwide, while Dentsu Inc. does so in Asia.

This new Mega Man anime series will go into production this summer at DHX Media’s Vancouver studio, and will be in full 3DCG.

And here’s the official description of the series:

Aimed at kids 6 to 11, as well as their parents who grew up loving the video games, the new Mega Man animated series will feature exciting new technologies and robots, as well as the introduction of Mega Man’s alter-ego, Aki Light. Aki is a normal, upbeat, schoolboy robot who has nano-core technology that allows him to transform into the mega powered super hero Mega Man! With his Mega Buster arm cannon and iconic helmet, Mega Man battles the wickedest villains Silicon City has to offer. Beloved characters, such as Mega Man’s robotic dog, Rush, will return – while new characters, like Mega Mini and Suna Light, will make their debut!

The press release from Capcom also mentions toys, though does give any other details.