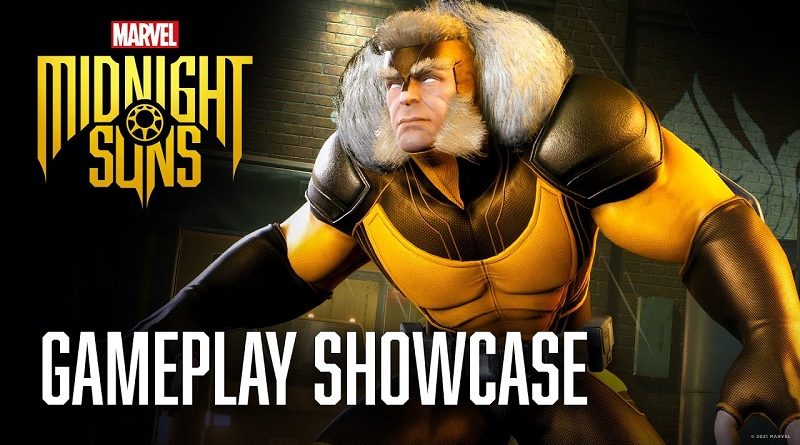 Announced last month at gamescom 2021, Marvel’s Midnight Suns is Tactical RPG developed by Firaxis (the developers behind Sid Meier’s Civilization), and slated for a March 2022 release (check out this post for trailers and some footage!).

If you want to see more of the game in action, Take-Two and Firaxis showcased it at great lengths during the first gameplay stream. It offers nearly 20 minutes of footage!

It’s time for the ferocious grudge match! The Hunter and Wolverine are teaming up against Sabretooth in our first ever gameplay stream of Marvel’s Midnight Suns.

In one corner, we’ve got the Hunter and Wolverine fighting to save the world. Wolverine’s razor-sharp claws, regenerating health, and ability to taunt enemies into focusing on him make him well-suited to fighting on the front line. Tilting the odds in Wolverine’s favor on this occasion will be members of the Firaxis development team and the Hunter, Marvel’s Midnight Suns’ protagonist and the first customizable original hero in the Marvel Universe. The Hunter has a previous lifetime of training and experience to draw on and can fill a number of different combat roles by focusing on dealing damage, supporting allies, controlling enemies, mitigating incoming damage, or any combination thereof.

In the other corner is Wolverine’s age-old nemesis Sabretooth, another mutant with a superpowered healing factor and the animalistic instincts and strength of a fearsome predator. Even in a two-on-one battle, Sabretooth should prove to be a fierce opponent.

Who will stand victorious? 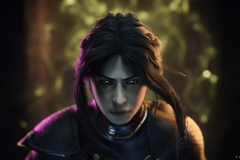 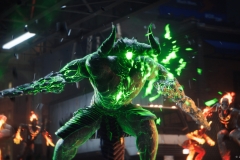 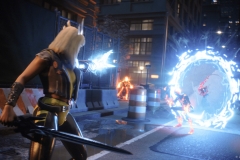 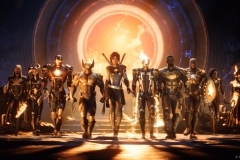 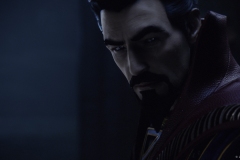 Marvel’s Midnight Suns (Switch) does not have a release date yet, but is slated for a March 2022 release worldwide.