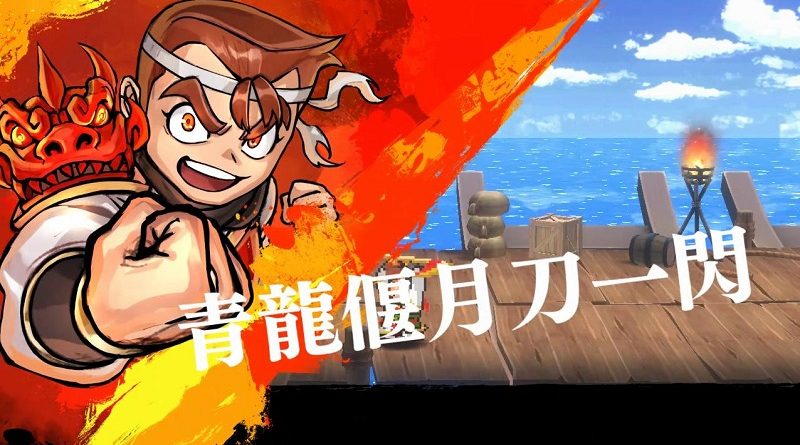 Arc System Works have announced that Kunio-kun no Sangokushi dayo Zennin Shuugou! will be released this December in Japan. 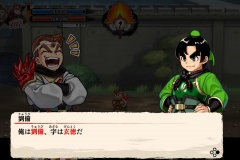 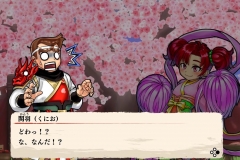 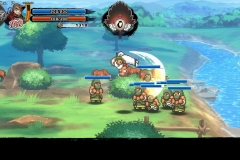 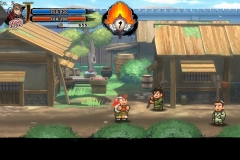 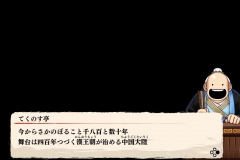 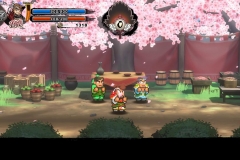 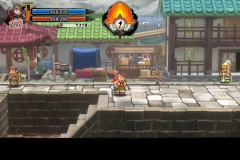 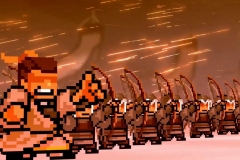 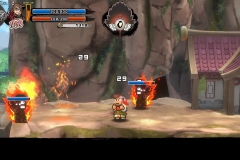 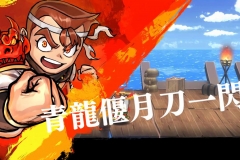 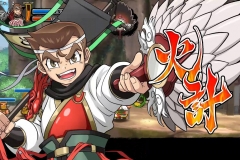 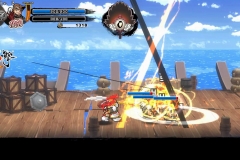 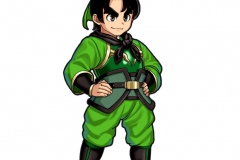 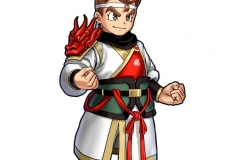 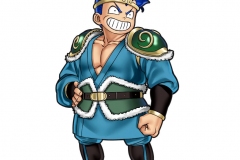 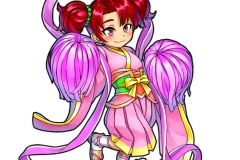 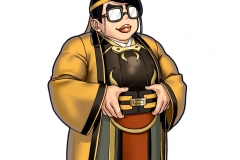 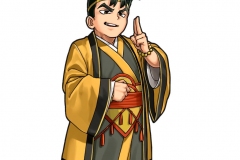 Kunio-kun no Sangokushi dayo Zennin Shuugou! (Switch) does not have a release date yet, but is slated for a December release in Japan.

It’s been announced that Monster Sanctuary is to get some DLC sometime in Q2 or Q3 2022. It’s called Forgotten World, and it includes the following: 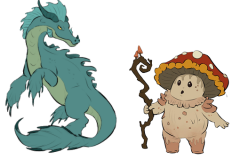 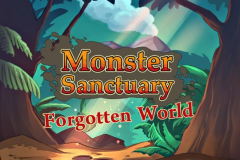 Paradigm Shift have announced that they will release Bug Academy in Japan on September 24th (price: 1 500 Yen). It will be available for digital pre-order from September 16th.