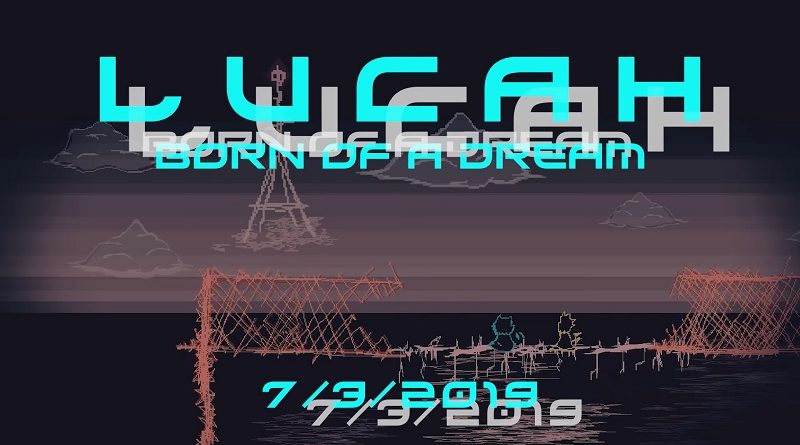 Looking for a unique game bringing together elements of survival-horror, role-playing, and interactive fiction? If yes, Lucah: Born of a Dream is the one for you, and it’s coming to the Nintendo Switch next month. It will be released on July 3rd in North America, where it will cost $14.99, and is already available for pre-purchase on the Nintendo eShop.

The developers also have plans to release the game in other regions, but nothing concrete for now. This version of the game will feature all the content from the PC version, by the way!

Master elemental combat magic and explore surreal dreamscapes in this stylish hack-and-slash game where Lucah must fight to reclaim their identity from the grasp of the Nightmare monsters that inhabit it. Lucah: Born of a Dream blends elements of survival-horror, role-playing, and interactive-fiction to present a raw, unfiltered vision of wrath and sorrow.

Lucah, The Marked Child, is cursed to have their inner demons come as vicious Nightmares. Utilizing multiple combat Mantras and the power of Familiars, Lucah must traverse the hellish realm of their dreams, endure the Nightmare onslaught, and lift the curse in a quest for Purification.

Master a deep combat system that blends ranged- and melee-based styles with rich progression and customization. Explore an atmospheric hellscape of repressed memories and unspeakable feelings. Lay waste to the Nightmares in a kinetic flurry of beautiful violence to seize your salvation. 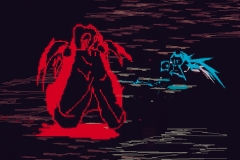 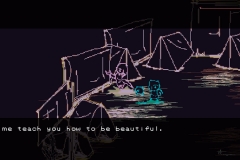 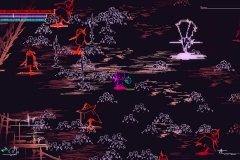 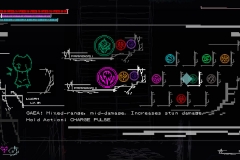 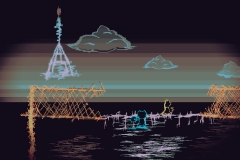 Lucah: Born of a Dream (Switch – eShop) comes out on July 3rd in North America. The Upcoming Games page has been updated!