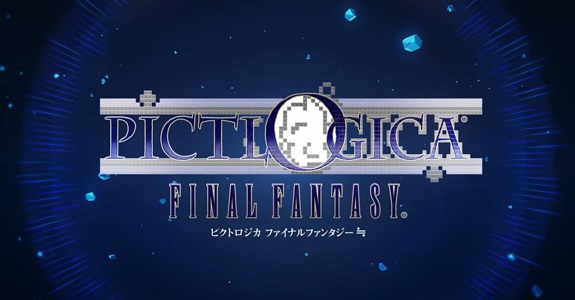 Here’s some more screenshots for Pictlogica: Final Fantasy ≒, now available on the Nintendo eShop of the Nintendo 3DS (it requires 842 blocks / 105MB):

Here’s some screenshots and artworks for the latest batch of free DLC for Puzzle & Dragons X:

Here’s some screenshots and a trailer for Mama ni Game o Kakusareru on New Nintendo 3DS, now available in Japan.

In this game, you have to get back the game console that was confiscated by your mom. Sometimes, you have to use tools (such as a ladder), or avoid your mom’s watchful gaze.

Starting today, and until August 9th, Creeping Terror is on sale on the Nintendo eShop:

The list of Nintendo eShop sales has been updated!

Speaking of Creeping Terror, we already knew that it was headed west, but a few days ago, Sushi Tyhoon Games confirmed that it was indeed the case. It will be released this Fall in Europe and North America, if everything goes well.

Here’s picture for a new Jibanyan plushies releasing on July 25th in Japan: