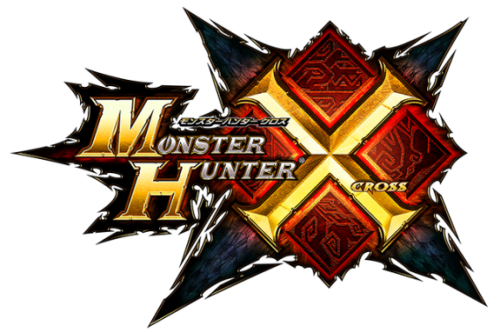 Here’s the screenshots for the latest Event Quests for Monster Hunter Generations in Japan:

Here’s some new artworks and screenshots for Battle of Elemental REBOOST, coming out next month in Japan on the Nintendo eShop of the Nintendo 3DS:

Danger Road is a game developed by SIMS CO., and published by Starsign. It’s a game where you have to cross the road while avoid cars, trucks, and other obstacles. There’s two game modes:

Danger Road (3DS eShop) will be released on June 1st in Japan, where it will cost 380 Yen. This game was added to our Upcoming Releases page!

On Wednesday, Arc System Works released an update for Dai Kaitaku Jidai ~Machi o Tsukurou~ (Nintendo 3DS, eShop). It brings the game to Ver. 1.1, with some new features and fixes such as such as: