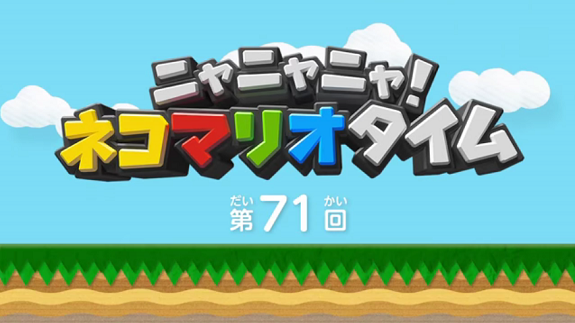 Today, Level-5 released a new update for Yo-kai Watch 3: Sushi / Tempura, bringing it to Ver. 1.3. It doesn’t add any content, but instead fixes some glitches (including one that would prevent progression in Chapter 3 of the Inaho’s part of the game). This update is required to use the online features of the game, including trading and battles.

Just like last time, you can get a 5 Stars Coin (which makes it easier to get a S-Rank Yo-kai at the capsule toy machine) by updating. The number of coins you get depends on the version you’re updating from (so that you do get the bonus 5 Stars Coins even if you were not using the latest version available when the update was released):

A few weeks ago, Atlus announced that Etrian Odyssey V was about to get an update, in order to fix various issues found in the game. Good news for players: that update is now available for download. It brings the game to Ver. 1.1, and the full patchnotes can be found on the game’s official website (only in Japanese).

Today, Square-Enix revealed its line-up for the Tokyo Game Show 2016, and unfortunately, there’s nothing really interesting or new on Nintendo platforms. The only two titles the publisher will bring are:

Launched in 2014, Kaku-San-Sei Million Arthur is a Free 2 Play game on Nintendo 3DS (which originally came out on mobile platforms). Today, Square-Enix announced that it would be shut down on October 31st in Japan (more or less two years after its launch).

This decision was apparently taken after the developers determined that it would be too difficult to keep providing a satisfying experience to players (ie: the game doesn’t bring enough revenue anymore). From September 30th onward, it will no longer be possible to purchase MiraCoins (the game’s currency), but before the game is completely shut down, there will be a big Thank You Campaign, with special events.