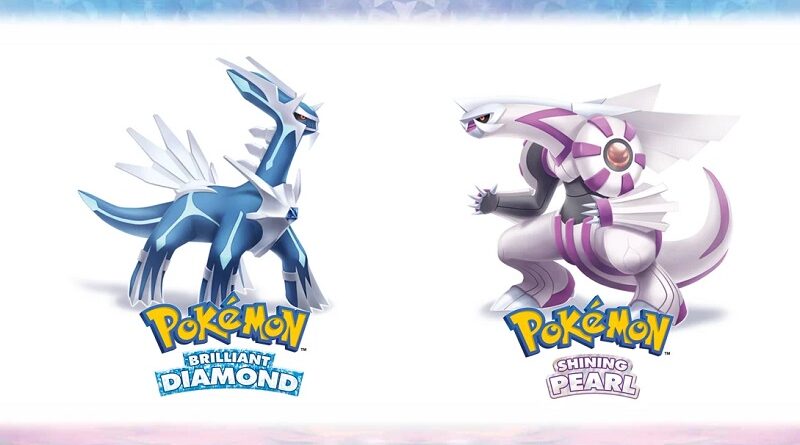 As expected, this remake of the first mainline Pokémon game on Nintendo DS sold extremely well: 1,395,642 units to be precise. That number includes physical copies and download codes, including the Double Pack (counted as two units) but excluding strictly digital sales (directly via the Nintendo eShop).

Pokémon Brilliant Diamond and Shining Pearl managed to sell more than Pokémon Sword and Shield at retail (1,364,544 units), which is due to both to strong nostalgia for this particular mainline entry and a much bigger install base for the Nintendo Switch (Nintendo sold a ton of Nintendo Switch since November 2019, especially thanks to Animal Crossing: New Horizons last year!).

At retail alone, the remake did fail to outsell the original on Nintendo DS (1,586,360 units). That being said, it was released on Friday (as opposed to Thursday for the Nintendo DS version), and so had one less day of sales. Also, there were no digital sales on Nintendo DS, which means that if you factor in units sold on the Nintendo eShop, Pokémon Brilliant Diamond and Shining Pearl actually did manage to outsell the original version (unless the digital ratio is impossibly low).

Will the remake manage to completely outsell the original version? It seems rather unlikely, considering the latter sold nearly 6 million units (5,826,538 units to be precise). But if sales do not drop sharply once the holiday season is over, and if it keeps selling in the long run like Pokémon Sword and Shield did, then it might very well end up selling over 5 million units.

In late January/early February, Nintendo will share their latest sales data alongside their financial results for the current Fiscal Year, which will allow us to see how well the game ended up selling on the Nintendo eShop!

Famitsu report that Pokémon Brilliant Diamond and Shining Pearl is the second best debut for a Nintendo Switch game at retail after Animal Crossing: New Horizons (1,880,626 units sold). A pretty remarkable feat, especially for a remake!

But that’s not all: Famitsu report that the Nintendo Switch has now sold over 22 million units since launch in Japan (including all models, obviously). To be more precise, as of Week 46, the console has sold 22,026,770 units in the country. It’s quite possible that it will reach the next milestone (23 million units) before the end of the year, though that will depend on how many units of the OLED model Nintendo manage to send to retailers (it’s still extremely hard to find it in stores).