This week was pretty good for the Japanese Nintendo eShop, with some really interesting titles being released (such as Mutant Mudds Deluxe on both Wii U and Nintendo 3DS). As usual, there’s quite a few games on the Wii U Virtual Console, but the star of the week really is Fire Emblem Fates: Birthright and Conquest on the 3DS!

Bolded are games we recommend.

Some Fire Emblem Fates: Birthright and Conquest badged were added this week! 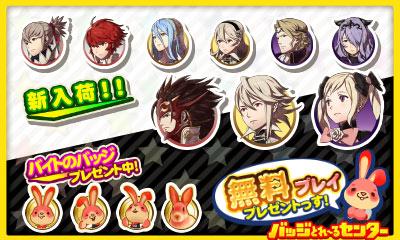