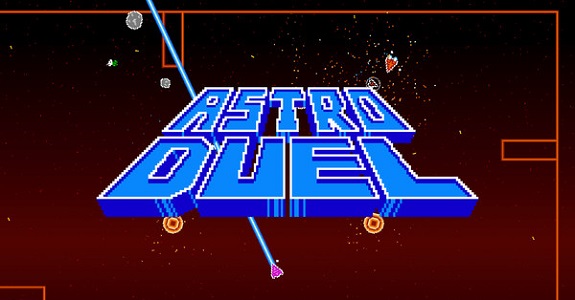 Since the game will also be playable in Japanese (alongside English, Spanish, French, German, Italian, Dutch, Portuguese), it will be a worldwide release. The game will require 278MB of free space, and can be played using the Nintendo Switch Pro Controller.

It’s not secret that the Wii U sold pretty poorly, and as a result, received poor support from third-party developers. It did get a fair bit of support from indies, but nothing much compared to the competition. And yet, some developers did manage to find success on the failing console, and Rain Games is one of them.

In an interview with Gamasutra, Peter Wingaard Meldahl (CEO) explained that the Wii U actually ended up the most profitable platform for the game, which was their very first one.

One of the reason the game was so successful is because of the visibility it got on the Nintendo eShop. Since there were less indie games released on Wii U, games automatically got more exposure due to lesser competition. In Teslagrad’s case, the game stayed on the top two slots of the Nintendo eShop for a couple of weeks, which wouldn’t have happened on any other platform.

To celebrate Blaster Master Zero selling over 80 000 units on Nintendo Switch and Nintendo 3DS, Inti Creates shared another wallpaper for the game: click here to download it!

Here’s a music video for RiME, by the one and only Lindsey Stirling:

RiME (Switch) will be released later this year in Europe and North America.

Yesterday, FDG Entertainement announced that the Nintendo Switch version of Oceanhorn had been sent to Nintendo for lotcheck. It looks like we only have a few days/weeks to wait before getting a release date!

Oceanhorn (Switch – eShop) will be released later this year in Europe and North America.

Here’s the latest screenshot for Yoku’s Island Express, releasing in Early 2018 on the Nintendo Switch:

Here’s the latest screenshot for Petite Games’ next game: