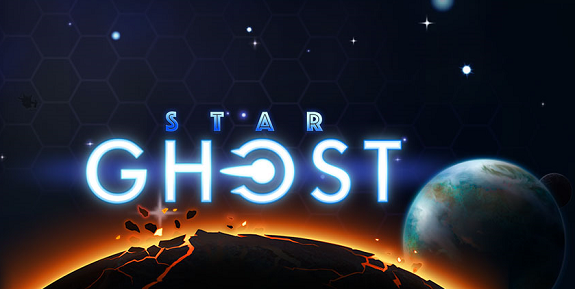 Star Ghost comes out on Thursday in Europe and North America. It was developed by one single person: Rhys Lewis (who used to work at Retro Studios), who was interviewed by WiiWareWave. The interview tackles various topics: how long game development took, what were his inspirations, what sets Star Ghost apart from other arcade-style shoot ’em ups, the game difficulty, what’s his favorite aspect of the game, and more.

The Binding of Isaac: Afterbirth

Earlier today, Tyrone Rodriguez announced that final submissions for The Bindinf of Isaac: Afterbirth on consoles (including Wii U) would be at the end of next week. The goal is to have the game out in Europe and North America next month. After that, Daily Runs between PC and consoles will be the “same exact seeds”. Unfortunately, online leaderboards will not be shared, due to the different first-parties involved.

Here’s a series of dev diaries videos for Assault Android Cactus, coming soon to Wii U:

Blast ’em Bunnies comes out on Thursday in Europe and North America, so why not learn more about the game in the mean time? In an interview with Analog Addition, Nic Watt (Creative Director and Founder of Nnooo) explain how they came up with the idea of the game, why it took so long for the game to come out, if any platform was easier to develop for, and how Screen Australia’s limited funding really helped. Click here to check it out!

Here’s some screenshots for AcroStorm: a futuristic racer coming soon to Wii U: