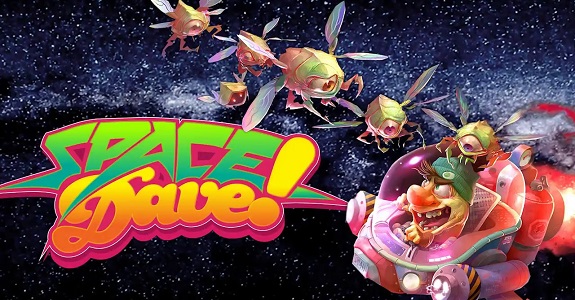 Earlier this week, Choice Provisions announced that Space Dave! would be released on January 25th on Nintendo Switch. It costs $9.99 / 9.99€, and features local co-op, online leaderboards, and no less than eight playable characters.

Here’s a trailer and the list of key features for Super Cane Magic ZERO, an action arcade RPG headed to the Nintendo Switch later this year:

Super Cane Magic ZERO (Switch – eShop) comes out later this year in Europe and North America. The Upcoming Games page has been updated!

Dream Alone is a dark, Burtonesque 2D platformer with puzzle mechanics, and it’s headed to the Nintendo Switch (no release date known). In this game, you get to play as a boy named Irra, who can overcome obstacles by switching between real life and an alternative reality.

Here’s a teaser trailer and the list of key features:

Dream Alone (Switch – eShop) does not have a release date yet, but it’s already been added to the Upcoming Games page!