Koei-Tecmo may have released the last DLC pack for Hyrule Warriors a couple of weeks ago, that didn’t mean the developers were done with the game, it seems! Today, a brand new Software update for the game was released, but it doesn’t add any new feature to the game.

Indeed, all this 1.6.1 update bring is some unspecific changes meant to make Hyrule Warriors more stable. Unfortunately, no details were given about what bugs/glitches/etc. were fixed.

This update requires only 17MB of free space on your console or external HDD. To download it, you have two options: 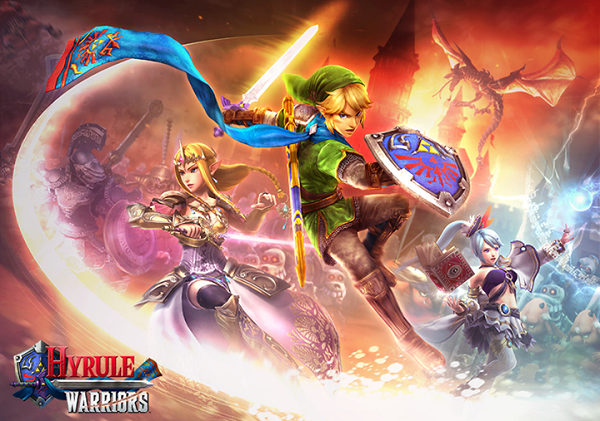