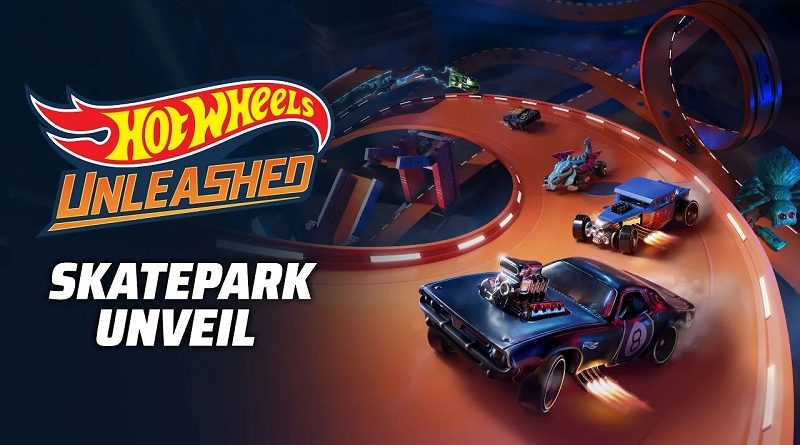 Milestone have revealed a brand new trailer for Hot Wheels Unleashed, which unveils a new racing environment: the Skatepark. This one offers unprecedented freedom to players, who will be able to use ramps, railings, and beams to create routes.

The Skatepark is the stage with the biggest space available to unleash creativity and build tracks, characterized by the absence of furniture and walls. Players can use ramps, railings, and beams to create their crazy routes. This unique setting features breathtaking descents of the Halfpipe, dark tunnels inside the drainage vents and a huge basketball court.

Other 3 environments have been already revealed: the dark and rusty Garage, with its underground mood, the Skyscraper, a construction site that will test players’ fear of heights and the College Campus, where players can build tracks in a typical American College. 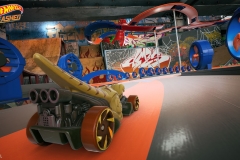 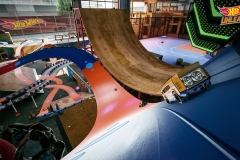 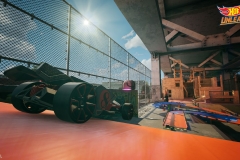 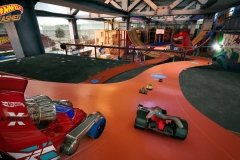 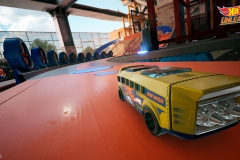 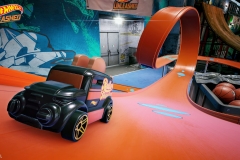 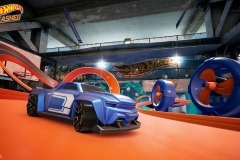 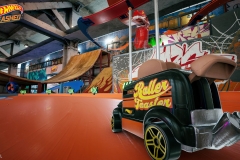 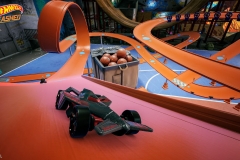 Reminiscent of a typical American university, the College Campus features a complex environment that has three main areas: the library, the classroom, and the chemistry lab. Players are able to build courses that twist and turn from room to room using the main hallway as a connector. Though the more daring students may notice that the school’s ventilations system achieves the same purpose…

The College Campus is the latest of three race environments currently revealed for Hot Wheels Unleashed. The College Campus joins the dark and dusty Garage, with its underground mood, and the Skyscraper, a construction site that will test anyone’s fear of heights.

Eagle-eyed collectors will recognize the six Hot Wheels® cars unveiled in today’s trailer. Street Wiener™, Total Disposal, Power Rocket™, Skull Crusher™, Tanknator™, Winning Formula™, and Exotique™ are confirmed to be included in the 60+ plus vehicles that will be available at launch. 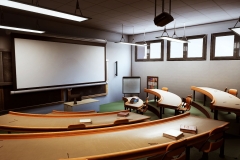 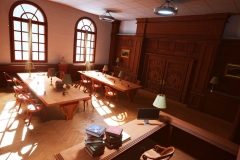 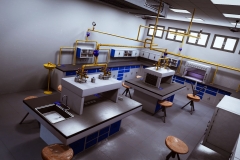 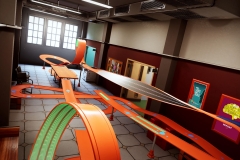 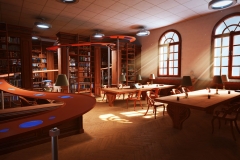 Hot Wheels Unleashed offers players the opportunity to drive the cars as if they were playing with the die-cast toys. The gameplay includes adrenaline-filled races, an extended choice of Hot Wheels vehicles with different attributes and rarity levels that players can customize with different skins, and jaw-dropping tracks set in everyday-life locations with special track pieces and interactive items. The game also features a revolutionary Track Editor enabling players to customize tracks in any game environment and share them with the game’s community.

Zoom past the competition in your choice of over 60 different die-cast toy cars in Hot Wheels Unleashed. Take to the track and boost, drift, and knock your competition out of the way in action action-packed races across unique tracks in stunning everyday locations. If that’s not enough, build your own in the revolutionary Track Editor, which gives builders an unprecedented level of control to build new levels that can be shared with the community.

Hot Wheels Unleashed (Switch) comes out on September 30th in Europe and North America. No release date for Japan yet, but the game is slated for a 2021 release in that region.