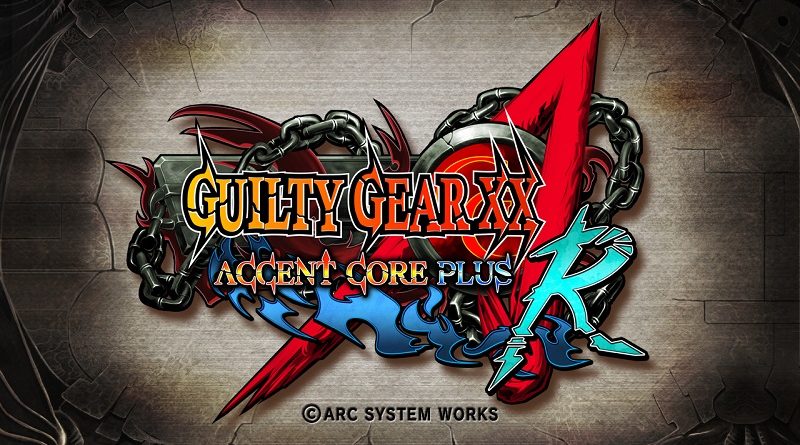 The original Guilty Gear and GUILTY GEAR XX ΛCORE PLUS R were both announced for the Nintendo Switch quite a while ago, but what we didn’t know is that they would be released together in a single package: the Guilty Gear 20th Anniversary Edition. This comes as quite the (nice) surprise, since both games were originally announced separately! Unfortunately, there’s a catch: only Europe is getting that edition.

Of course, the Guilty Gear 20th Anniversary Edition will be available at retail, with both games in the box (though it’s not clear if they will be both on the same cartridge or not). If you only want one of the games (or if you just want on digital format), you will be able to purchase them separately on the Nintendo eShop.

Here’s some details and screenshots for both games:

In 1998, one game made huge waves within its genre: Guilty Gear for the original PlayStation. Spectacular special moves that brought the console to its limits, a hardrock soundtrack that still has to meet its match, innovative mechanics and unique characters that kicked off an incredibly complex and epic anime story will equally fascinate fighting game fans today, as it did 20 years ago!

First released in 2008 in Japan, GUILTY GEAR XX ΛCORE PLUS R is the final installment and epitome of the XX series that polished everything introduced in the 12 previous installments to reach optimal balance. Mechanics like the universal overhead attack “Dust” as well as “Roman Cancel”, which allows players to cancel all kinds of actions and therefore increases their options dramatically, set the bar for the series’ sequel: Guilty Gear Xrd.