Every month, Fire Emblem Heroes gets a new Software update, and naturally, May will be no exception. If you thought that Ver. 2.4.0 was a big update, then wait until you see what the developers have in store for Ver. 2.5.0, releasing in Early May!

Here’s a quick rundown of all that’s included in this update:

In order to prepare for this new update, there will be some maintenance on May 9th (May 8th in North America), which means the update will release on that day. Check out this page for more details about the maintenance!

Also, since the Arena is getting some changes this time around, the new Season will begin one day later than usual (on Wednesday). Both the Arena and Arena Assault, as well as the related Daily Quests, will be unavailable until the new Season begins. The schedule will go back to normal from the following Season onwards.

In order to encourage even more players from trying out the Arena, the following changes will be made:

Some new weapon skills will be added with Ver. 2.5.0 of Fire Emblem Heroes, and will be learnable by the appropriate unit at 5 ★:

Also, you will be able to strengthen the following weapon skills using Arena Medals and Divine Dew:

With Ver. 2.5.0, Tap Battle: Illusory Dungeon events are getting some welcome improvements. For starters, some extra stages will start appearing from the 4th day of the event. Also, you will be able to earn Hero Merit by clearing stages, with the amount depending on your performance. Finally, preview notifications for the next stage will appear.

Also, improvements are coming to Grand Conquests events, based on feedback received after April’s event.

But it’s not just Tap Battle: Illusory Dungeon events that are getting improvements: Rival Domains are also getting some! All the changes impact enemy units:

In order to make it easier for new players to get into Fire Emblem Heroes, various improvements will be made, including a new tutorial. Players who started playing with Ver. 2.4.0 or earlier will get a Thanks for Playing gift (allowing them to improve their Heroes in the same way as in the new tutorial), that includes the following:

This gift will be available to eligible players from May 9th onwards.

There will also be some changes for new players, starting with the rarity of the allies you get at the very beginning being bumped to 4 ★:

Current players don’t have to feel left out: they’re also getting their own set of changes! In order to allow for smoother game progress, the following changes will be made:

But that’s not all: a new feature will allow you to change how movement and action animations are shown during battle for any AI-controlled character. This new option is called “Foe/Ally Auto-Battle Movement”, and when set to Guided (by default), the movements and actions of characters during battle will be shown in greater details.

If you want to decrease the amount of time taken by enemy actions and movements, you have to set the option to Simple manually (Guided will be set by default). Important note: if you set “Auto: No Animation” to On, then the settings for “Foe/Ally Auto-Battle Movement” will not be reflected (for obvious reasons!). 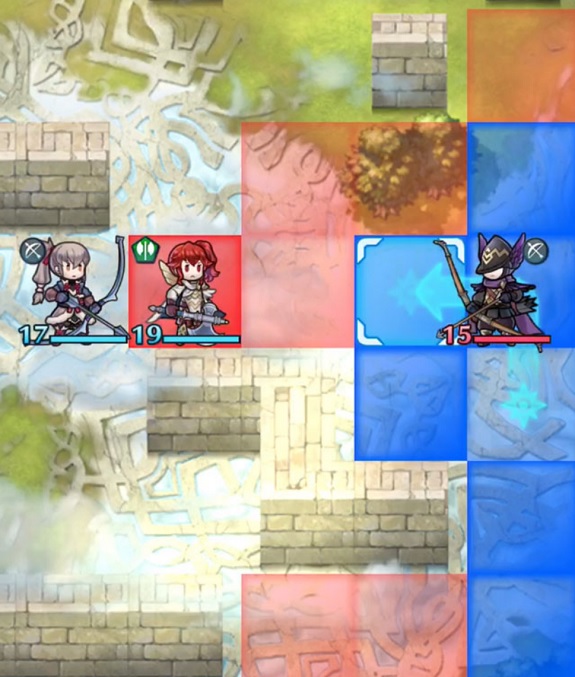 Finally, here’s some more improvements and changes being made with Ver. 2.5.0 of the game: