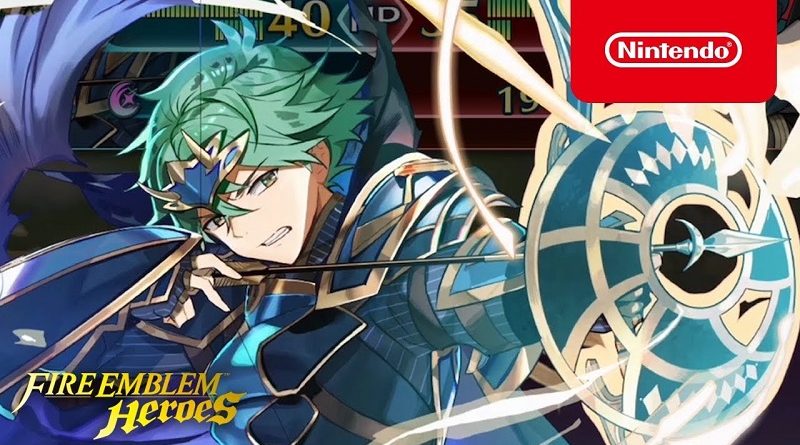 Every month, a special Summoning Event bringing a brand new Legendary or Mythic Hero goes live in Fire Emblem Heroes. And yes, the next one is precisely one of those! It will run from April 27th to May 7th (more or less coinciding with the Golden Week in Japan… how convenient!), and features a new version of Alm, called Alm: Saint-King.

Here’s the various Heroes included in this new Legendary Hero Summoning Event (appearance rate bumped to 8%, with regular 5 ★ lowered to 0%):

Here’s the trailer introducing this new Legendary Summoning Event and its Heroes (English and Japanese versions), along with some pictures: 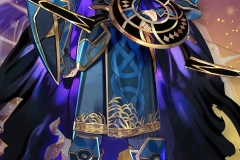 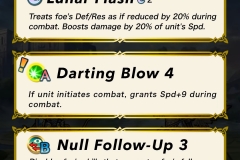 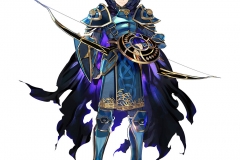 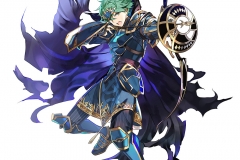 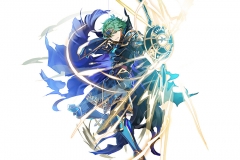 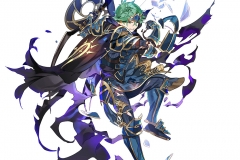 Alongside this new Legendary Hero Summoning Event, the following will also go live:

Keep an eye on the Events and Content Updates and Characters pages to keep up to date with all that’s happening in Fire Emblem Heroes!