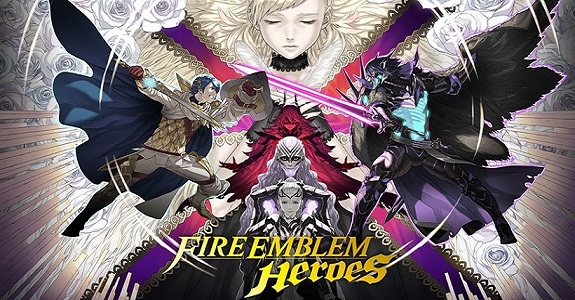 If you’re playing Aether Raids in Fire Emblem Heroes, you may have encountered a rather annoying issue that can prevent you from returning to the game. It occurs when you lose a Rematch, but only under specific conditions. While the error doesn’t completely lock you out of the game, it’s still serious enough that the developers wrote an in-game notice about it.

Of course, the developers are already hard at work on a fix, which will most likely be included in an upcoming Software update. In the mean time, here’s details about the exact steps that causes the issue to pop up:

To avoid this issue, all you have to do is leave the Defense Results and then re-enter Aether Raids. Select Rematch without Replaying first.

As an apology for this issue, all players (even those not playing Aether Raids) will get 5 Orbs as Special Log-in Bonus at a later date. Make sure to check out the Events and Content Updates page to find out when it goes live!