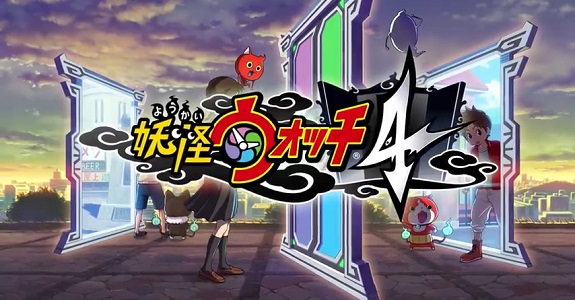 Today, the latest Yo-kai Watch movie (Yo-kai Watch The Movie: Friends Forever) hits theatres in Japan, and that also happens to be the same day the latest issue of CoroCoro comes out. Therefore, it’s no big surprise that Level-5 would update the official website for Yo-kai Watch 4, sharing some more details and pictures about it.

This time around, the focus is on the brand new battle system. As mentioned several times before, you get to take part in battles directly, alongside your Yo-kai friends. Markers on the ground indicate where enemy attacks will land, so you have to do your best to try and avoid them!

The human characters taking part in battle are called “Watcher”: they use the full powers of the Yo-kai Watch to battle various enemies.

Keita (Nate) from the original Yo-kai Watch trilogy is one of the Watchers in the game, and he battles alongside some familiar Yo-kai. It will feel like watching an episode of the anime series, especially as you will be able to explore New Sakura Town / Springdale and see it in a completely different light thanks to the vastly improved graphics.

Finally, here’s the latest set of pictures for the game: 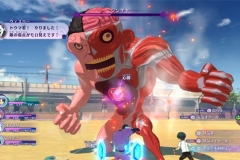 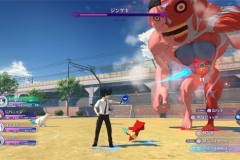 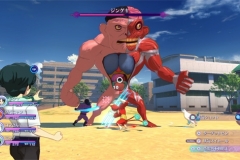 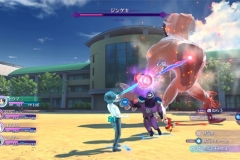 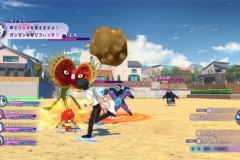 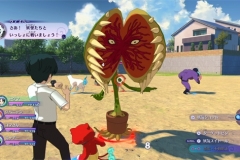 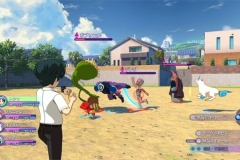 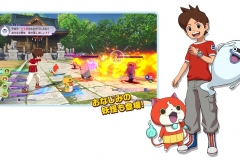 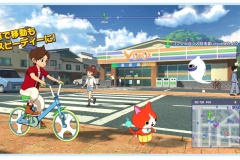