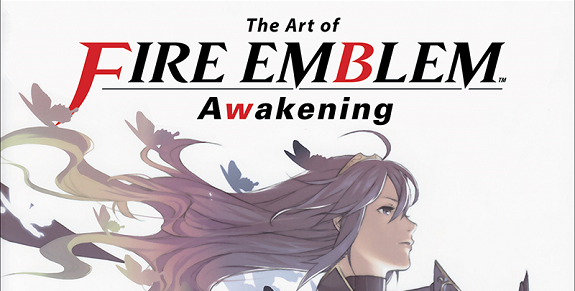 If you’re interested in artbooks, you’ve definitely heard about Dark Horse. They’ve translated and published in English various game artbooks, such as those for the Ace Attorney series, but also the popular The Legend of Zelda: Hyrule Historia, and more. Good news for Fire Emblem fans: the company just announced that the Fire Emblem Awakening artbook would be released next year in North America.

This artbook will allows fans to learn a lot about the development of Fire Emblem Awakening (which single-handedly revived the franchise), and will include:

If you’re interested, you can place your order on:

Here’s the cover of the artbook, along with a preview page:

Now, you might be wondering/thinking/shouting at the screen: “Quick! Tell me when it’s coming out!!!”, and the answer is August 2016:

Of course, various websites should have the artbook for pre-orders outside the United States, so keep an eye out on them!