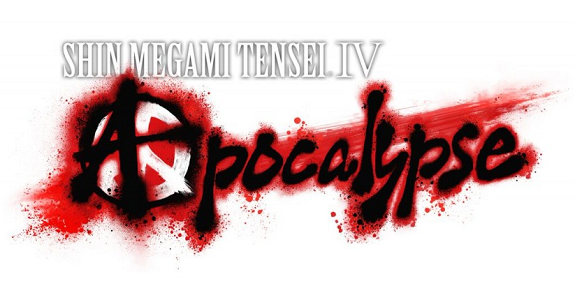 A few months ago, Atlus and Deep Silver announced a partnership, that will result in the latter publishing the former’s games in Europe. Naturally, this deal is about retail releases, since Atlus USA can very well publish games on the European Nintendo eShop by themselves, without a partner.

And on Nintendo platforms, the first two games to benefit from this partnership are Shin Megami Tensei IV Apocalypse and 7th Dragon III code:VFD. The first one was developed, published and localised by Atlus, while the second was developed and published by SEGA (who owns Atlus), and localised by Atlus. And yet, Deep Silver will publish both titles in Europe, as the partnership also applies to some SEGA games.

A few weeks ago, Deep Silver announced that both titles would be released this Winter in Europe. But today, the publisher finally gave a proper date, via a press release: December 2nd. Both games will not only share the same release date, but also the same price: 39.99€ / £34.99 at retail and on the Nintendo eShop.

Here’s additional details about both games: