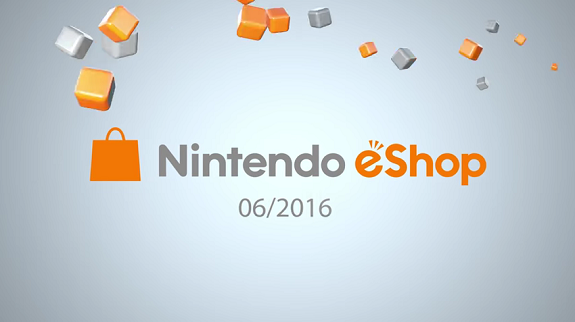 For June 2016, Nintendo chose to highlight a total of 6 games (3 on Nintendo 3DS, 3 on Wii U). June was another pretty good month for the Nintendo eShop in Europe, especially on Nintendo 3DS which received BoxBoxBox! (a must-have) and The Battle Cats POP!. On Wii U, there’s Dual Core and The Legend of Zelda: Majora’s Mask (Virtual Console, Nintendo 64).