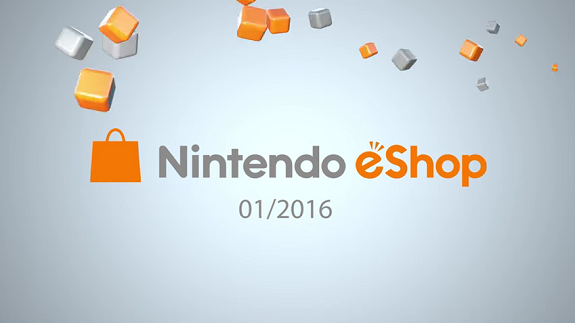 For January, Nintendo chose to highlight 6 games, but only one is on Nintendo 3DS: Radiohammer. On Wii U, there’s two Virtual Console titles (including Final Fantasy Tactics Advance), but also two original games (including Shadow Puppeteer).