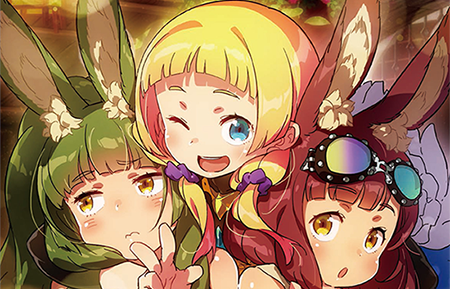 Today, Atlus announced that the official guidebook for Etrian Odyssey V would be released on September 9th in Japan. It will feature the following:

And here’s some additional details about the book itself:

Here’s the cover for the Etrian Odyssey V – Official Complete Guidebook, by Dengeki:

And here’s some preview pages:

The Etrian Odyssey V – Official Complete Guidebook will be released on September 9th in Japan.