But that’s not all: Atlus USA also announced the release date for Etrian Odyssey 2 Untold – The Fafnir Knight for North America… August 4th! 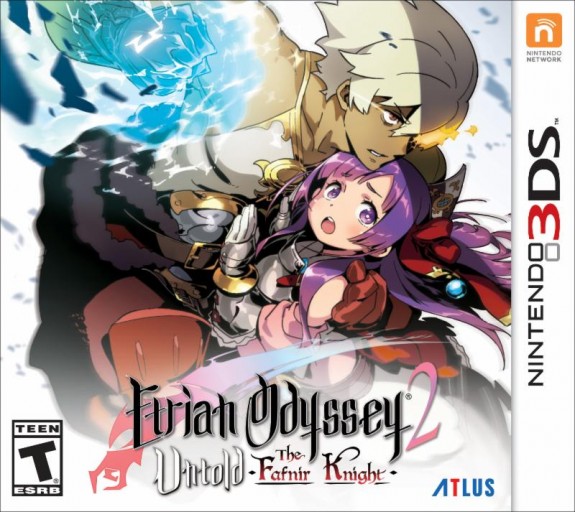 This release date announcement was accompanied by a trailer for Cooking, which is one of the new mechanics in this remake of Etrian Odyssey 2. Once you’ve progressed far enough in the story, you will find the Café, where Regina will ask for your help. Apparently, the legendary cook Apicius has left his recipe books in the labyrinth, and you will have to go fetch them.

However, this won’t be enough: you will also have to decipher his writing, and find out which ingredients are needed for each recipe. Once you’ve done that, you will be able to order the dishes at Regina’s Café, in order to get various buffs for your party.

Here’s the trailer for Cooking in Etrian Odyssey 2 Untold – The Fafnir Knight: