Etrian Mystery Dungeon is a unique cross-over between the Etrian Odyssey series (from Atlus) and the Mystery Dungeon series (from Spike-Chunsoft). In an interview published on USGamer, Yukari Yoroko (Director) talks a bit about the main concepts behind the game, the development team, the classes and more. 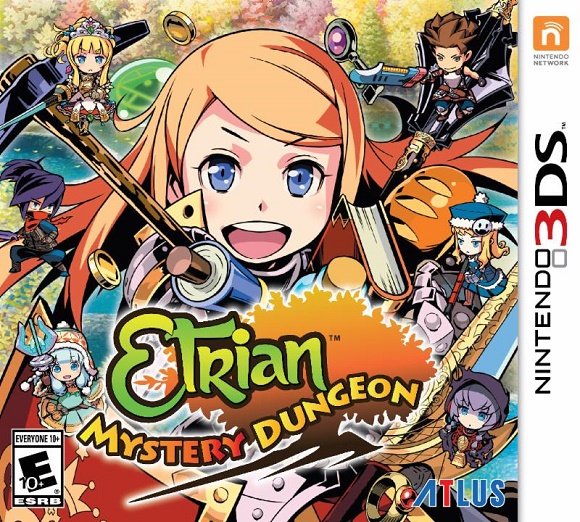 Etrian Mystery Dungeon is based around two main concepts:

– the random dungeons from the Mystery Dungeon series (with randomised enemy placement, loot, etc.);
– the character and party creation from Etrian Odyssey, where you go explore dungeons with your own customised team of adventurers.

Everything works just fine, which isn’t all that surprising: both series are dungeon-RPGs, and therefore, there’s quite a lot of syngergy between the two. However, one main feature from the Etrian Odyssey series isn’t included: dungeon mapping (which makes sense, with the randomised dungeon layout).

Since the tempo of the gameplay is quite faster, the developers tried to limit the use of the touch screen. To compensate, they added the Amber tiles: they allow you to heal by walking on them. According to Yukari Yoroko, they give the player the impression that the characters are drawing the map simply by walking.

Yukari Yoroko then talks about the development team: most of it was composed of Spike-Chunsoft developers, with key Atlus staff supervising and providing info about the Etrian Odyssey series. During development, they shared their progress via a web server, but they also stayed in contact via a chat program. All that came on top of the weekly meetings that were held. Every month, Spike-Chunsoft would provide a test build, and Atlus would check the direction the game was taking.

To make Etrian Mystery Dungeon, Spike-Chunsoft combined their know-how (built through 20 years of making Mystery Dungeon games) with the cute characters from the Etrian Odyssey series. The end result is an easy-to-play yet advanced dungeon-RPG, which seems to have been met with a warm reception in Japan, as Atlus is struggling with demand (the game is still sold out in most stores in the country).

When chosing the classes to include in Etrian Mystery Dungeon, the developers carefully considered their unique skills. They also made sure they filled some specific roles (front-liners, ranged attackers, tanks, buffers, and debuffers). For example, they picked up the Gunner for ranged attacks, as the Survivalist’s skills would have overlapped with the Wanderer class. Their skills and movements are also the best fit for Mystery Dungeon, and the class itself is very popular in Japan (where they got their own figurines).

Some classes weren’t included: that’s the case of the Arbalists, who deal way too much damage with the catapults (they would have impacted game balance). But the developers also wanted to include a brand new class, in order to pique the interest of players who had never tried an Etrian Odyssey game before.

They needed a class that was representative of the Mystery Dungeon series, with a character that could be the “master of the mystery dungeons”. That’s how the Wanderer class was born, which was a pretty painless process: after all, it was tailor-made for the universe of Etrian Mystery Dungeon. 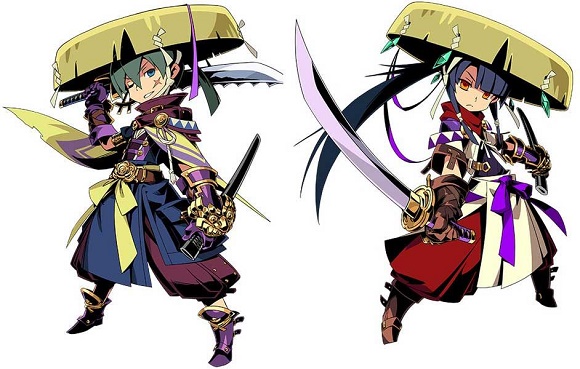