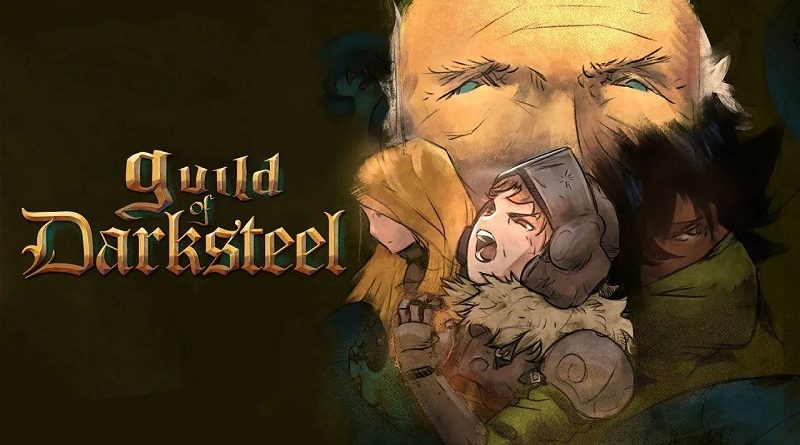 Digerati have announced their latest game for the Nintendo Switch: Guild of Darksteel, a dark fantasy adventure game developed by Igor Sandman. It will be released in Q1 2021 in Europe and North America.

Guild of Darksteel is a cinematic, side-scrolling adventure set in a lush, layered dark fantasy world. Embark on a dark fantasy adventure and follow the Sellsword, an immortal, as he seeks a purpose in eternal life by joining the Guild of Darksteel. Become one of their immortal mercenaries and investigate the mysterious tunnels underneath the cities of Ravenrock. 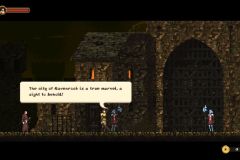 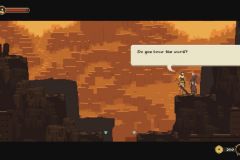 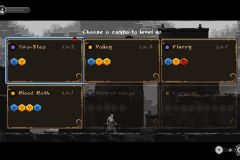 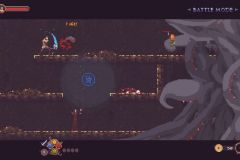 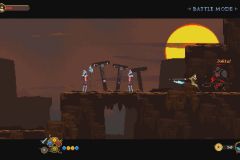 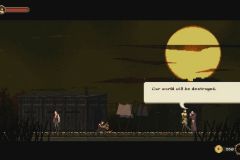 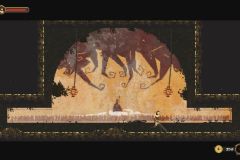 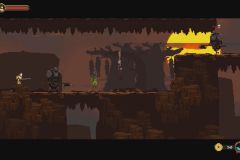 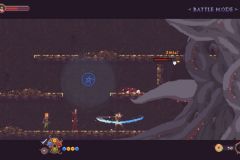 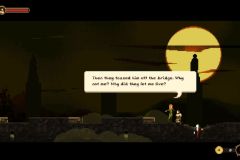 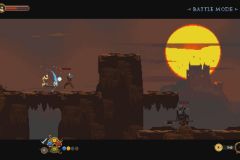 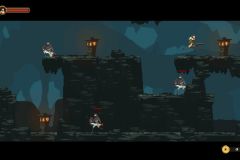 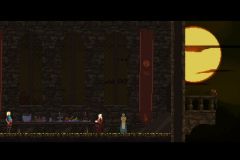 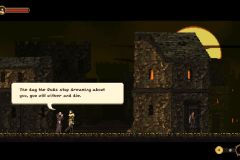 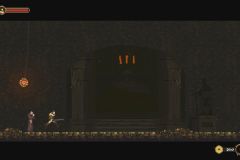 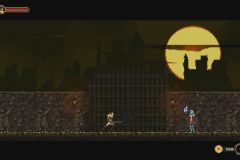 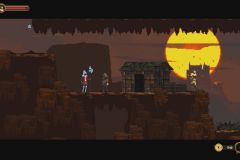 Guild of Darksteel (Switch – eShop) comes out in Q1 2021 in Europe and North America.

Mooneye Studio have announced that Lost Ember will be released on September 24th worldwide.

Lost Ember is an exploration adventure about a wolf who can inhabit all manner of animals, along with their spirit companion. The player controls over a dozen different creatures, such as a hummingbird, a fish, a mountain goat and a parrot. Along the way, you’ll unveil what happened to the lost human civilizations that once settled in these wild lands.

The adventure let’s you experience the contrasting stories of the fall of mankind and the lush life in a world reclaimed by nature and encourages you to explore the land, sea, and air, as you possess any creature you come across. Your journey will take you from densely wooded jungles, to lush rainforest canopies, to barren desert plains and archaic temples. Ultimately, you’ll discover a tale of loyalty, despair, and betrayal, as echoes of the lost Yanrana culture come to life in a lush wilderness devoid of man. 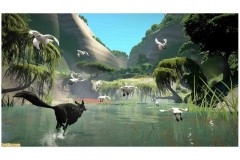 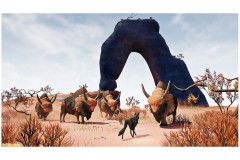 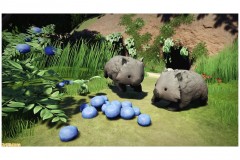 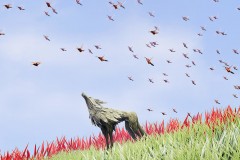 Starting today, Legends of Ethernal is available for pre-order on the Nintendo eShop in Japan. It costs 3 762 Yen (regular price from launch: 4 180 Yen), and it requires 3.4GB of free space. This version of the game does offer an English language option. 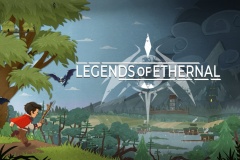 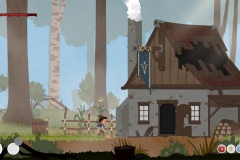 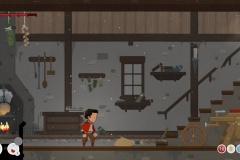 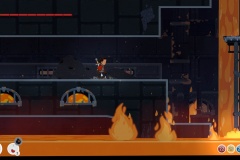 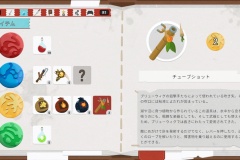 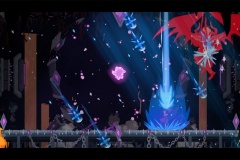 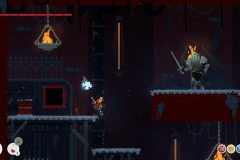 Legends of Ethernal (Switch – eShop) comes out on September 24th in Japan. No release date for Europe and North America yet.

Pulsarnik Productions have announced a game for the Nintendo Switch: Microodyssey, a narrative-driven 2D platform game. It will be released in 2021 in Europe and North America.

Have you ever wondered what there is at the fundamental level of our reality? In other words, which is the smallest thing in existence? In this new narrative-driven 2D platform game, in pixel art, you will try to answer this fundamental question.

Axel, a guy chosen from a secret agency, is the fourth human to undertake a shrinking experiment. Axel will have to undertake a travel into the matter, from minerals to cells, from molecules to atoms, …until he will discover what there is at the end. During this emotional travel, Axel will discover more on himself and on the mysterious reason behind his goal.

The story of Microodyssey has a both scientific and humorous pitch. In an attempt to investigate into the ultimate nature of reality, a team of scientists, under the name of Microspace Corporation, develop a powerful machine in order to scale down the matter. After the first three tests on humans, in which they lost contact with the representative scientists into the so-called “Microworld”, they are going to test this machine on another human for the fourth time. This guy, called Axel, and dressed in a similar manner to an astronaut, has the same objective of the previous three scientists: to go smaller and smaller, trying to discover what there is at the very end of the Microworld. At the same time, his secondary goal is to try to find the scientists lost in the previous missions and to understand what happened to them.

During his odyssey, from the bigger particles to the smallest things in the Universe, Axel will encounter many characters, articulated stories, and impossible environments. From minerals, to cells, to molecules, to atoms, to sub-particles, to the quantum world and beyond, Axel will experience an extraordinary adventure, that, in every moment, will bring him toward the ultimate scientific question: why everything exist?

The core of the gameplay of Microodyssey is centered on finding strategies to pass through a certain area/room. Just a single hit can result in a “game over”. In order to avoid this, Axel has many abilities that will acquire during his adventure in the Microworld. The most interesting of this ability is the “platform gun”: when he shoot a bullet and this bullet collide with certain types of walls it will become a platform, that will stay alive for three seconds before disappearing.

As said above, the game is open to incredibly unique scenario; most of them never seen in a game. From the biggest to the smallest environments, Axel will explore: a mineralogical world, with crystals and minerals; a cellular world, with cells, bacteria, and viruses; a molecular world, with molecules that are organized in order to resemble trees and plants in a dark forest; an atomic world, with atomic clouds inhabitated by protons and electrons; sub-particle world, that comprise a micro-cosmos of quark particles; a photonic world, in which only the photons are present, leaving the rest of the environment in an eternal darkness; a quantum world, in which the space-time itself starts to not have much sense; and, in the end, the Singularity.

In this sense, the game will be divided into 8 chapters, each one with a different environment, strange enemies and bosses, and with a unique sub-story to tell. In every world, the main goal of Axel will be to find a ‘source of energy’ that he need to install into its special suite in order to shrink down in smaller dimensions and in the next chapters (and to go further in the main story). In the first chapter, Axel will encounter Oliv, a speaking crystal that will accompany him during its adventure, and giving him useful hints.

Microodyssey (Switch – eShop) comes out in 2021 in Europe and North America.