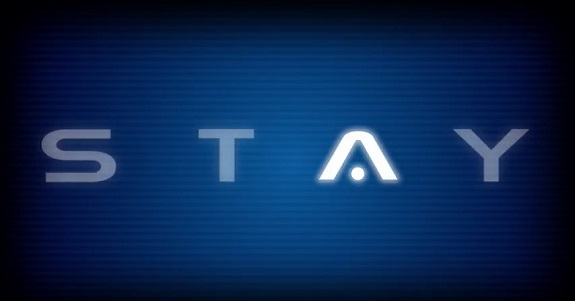 Yesterday, PQube announced that STAY (a pixelart escape adventure game) will be released on Nintendo Switch next week, on September 12th to be precise. It will get a 20% off discount at launch, during the first week.

This is it, the final sprint toward tomorrow’s launch!

There’s still time to pre-order PLANET ALPHA on Steam and get a free upgrade to the Digital Deluxe Edition, as well as a 10% discount!

Yesterday, Flyhigh Works confirmed that Spider Solitaire F will also be released in Europe and North America, though one week after Japan: on September 13th to be precise. It will cost 5€ / $5.

Spider Solitaire F is the first in a series of “F” releases, which aim at bringing “polished editions of various classic games at budget prices”. It offers no less than 100 challenges, ranging from easy to very challenging, but also a Hint feature, and the ability to go back one move.

Spider Solitaire F (Switch – eShop) comes out on September 6th in Japan, and September 13th in Europe and North America. The Upcoming Games page has been updated!

Yesterday, Circle Ent. shared some additional screenshots and details about Mercenaries Wings: The False Phoenix, and more precisely one of its characters: Cecil. She’s an expert gunner who can not only hit enemies from a distance, but also help allies on the front lines using her first aid skill.

Here’s the latest screenshot for Feudal Alloy, this time in Spanish:

Lead your team to victory! Create your team and choose from heroes with different archetypes – blast enemies with a mage, hit a bullseye with an archer or stab bad guys with assassin! #RiseEterna #NintendoSwitch #rpg pic.twitter.com/WFyEx2c2Rd

Rise Eterna (Switch – eShop) comes out next year in Europe and North America.