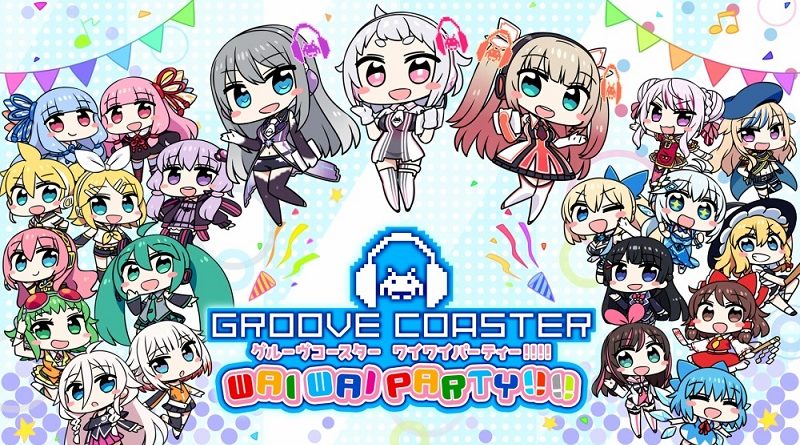 Taito have announced that Groove Coaster Wai Wai Party!!!! will be released on November 7th in Japan. It’s now available for pre-purchase for 6 500 Yen, and it requires 1.5GB of free space. The game does offer an English language option. 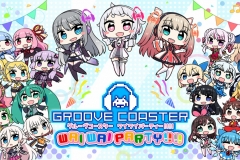 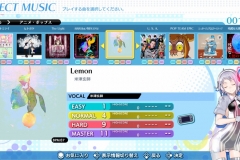 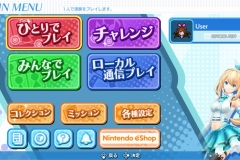 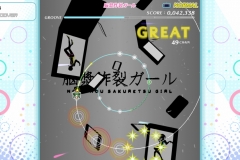 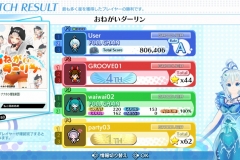 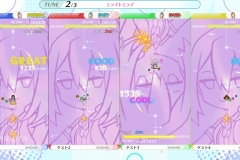 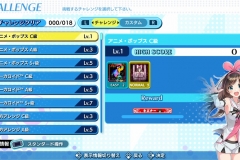 Shin’en Multimedia have announced that The Touryst, their latest game, will be released on November 21st in Europe and North America. It will cost 19.99€ / $19.99.

Astragon have announced that Fishing Barents Sea – Complete Edition is coming to the Nintendo Switch, on December 10th in both Europe and North America. This version will include both the base game and all the DLC released so far.

The Fishing: Barents Sea – Complete Edition takes console owners to the icy coasts of Northern Norway where they will make their dream of their own fishing boat come true. On a realistic and extensive map – covering the area around the well-known fishing port of Hammerfest – they should first refill their stock including baits, lines and more functional equipment before heading out to a successful fishing haul. On the sometimes calm and sometimes stormy sea they will encounter many AI ships and boats making the virtual fishery playground even more vibrant.

More than 12 boats and ships with various characteristics and fishing methods are available for future fishermen. After mastering the art of long line fishing, they can switch to net fishing before trying their hand at the supreme discipline of trawling on board of the game’s largest ship, the originally licensed Hermes Trawler. Each fishing method will challenge the fishers with an entertaining mini game. Are you weary of the five catchable types of fish? How about some tasty crustaceans instead? Two available crab ships are the perfect choice for going on an exciting hunt for the majestic king crabs.

Each new ship will provide larger storage capacity, higher speed and extended fishing quotas and can also be improved with engine, storage and radar updates by the player. Diligent crew members will help with managing the constantly increasing workload by taking over diverse tasks on the ship.

At the beginning of their career, fishers can use their radar to successfully localize their elusive prey. In the later stages of the game they will be able to use the originally licensed Scanmar Catch Control System. This technological marvel provides the captain with an extensive overview of every important detail such as depth, size and speed of the targeted fish swarm.

But even the best equipment cannot protect the player from the rough weather conditions of the North which can turn the fishing tour of even the most experienced sea dog into a perilous journey. The Fishing: Barents Sea – Complete Edition will challenge them with real weather conditions of Hammerfest recorded within the last 20 years – fog, wind, rain, snow and sunshine. But as a little compensation for poor weather days they will also have a high chance of catching a glimpse of the beautiful Northern lights in this magical area.

Extra curious fishers can use their binoculars to watch this natural spectacle but also to discover ports, landscapes, buildings, the Barents Sea and the rest of the game world of Fishing: Barents Sea.

This month, the following games are showcased: