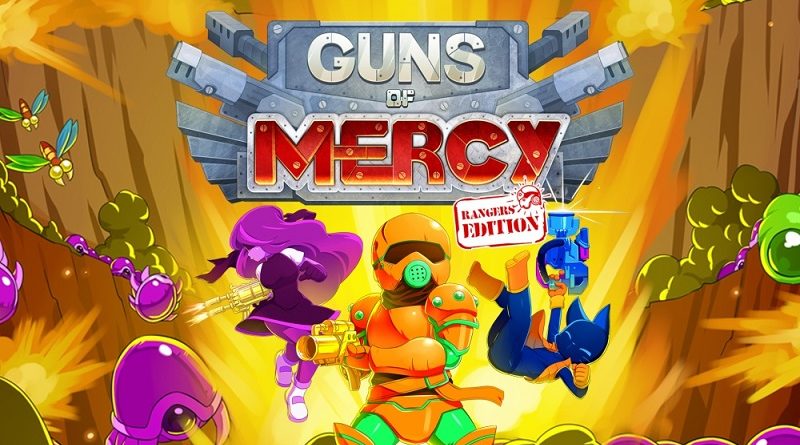 Toplitz Production have announced another game for the Nintendo Switch: Mad Games Tycoon, which will be released on November 12th in Europe and North America.

Mad Games Tycoon challenges players to go from a garage-based two-person game development team to a mega-business based not only on games but engine development and console creation! Aspiring development superstars will need to hire the right people to craft amazing games, while handling all the logistics of a real-world studio, from making deals to license the hottest IPs, to renting the right-sized office space for a growing super-studio.

The game asks players to manage the challenges of launching a game company — starting out as an indie studio and working their way up to becoming a major player in the ‘biz. Aspiring studio heads will do more than just play games all day, as they’ll need to manage day-to-day logistics — including hiring new programming talent and renting office space —  and then craft games everyone will want to play. As business booms, they’ll need to think about building their own game engines, cutting licensing deals, and even creating next-generation consoles.

Mad Games Tycoon (Switch – eShop) comes out on November 12th in Europe and North America. The Upcoming Games page has been updated!

Flyhigh Works have announced that they will release Guns of Mercy: Rangers Edition in Japan on November 7th. The game is now available for pre-purchase for 1 080 Yen (regular price from launch: 1 200 Yen), and requires only 373MB of free space. It does offer an English language option. 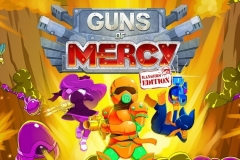 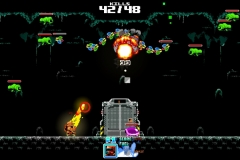 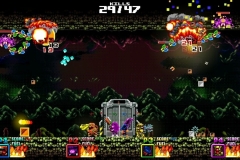 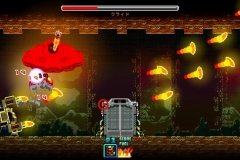 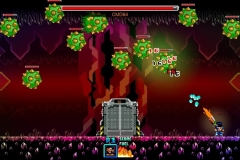 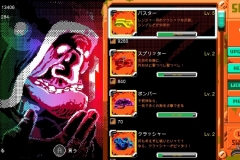 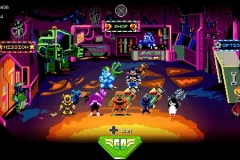 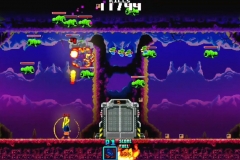 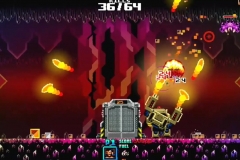 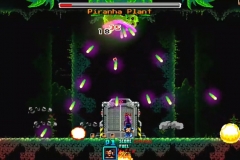 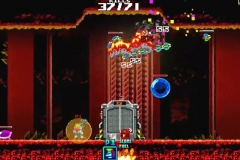 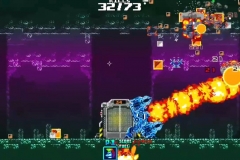 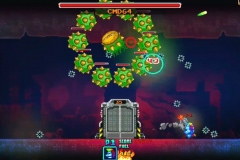 Guns of Mercy: Rangers Edition (Switch – eShop) comes out on November 7th in Japan. The Upcoming Games page has been updated!

Forever Entertainment have announced that they will release Frederic 2: Evil Strikes Back in Japan on November 7th. The game is available for pre-purchase for 500 Yen, and requires 1.8GB of free space. Unfortunately, it does not offer an English language option. 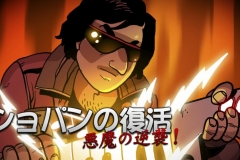 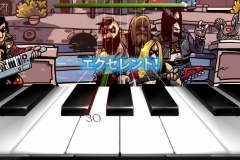 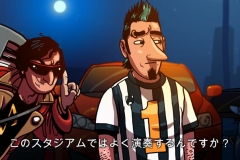 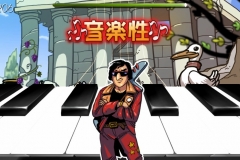 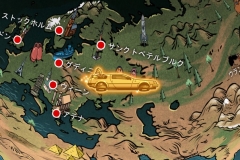 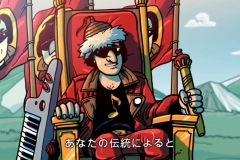 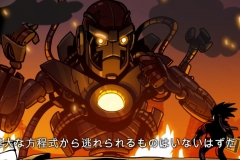 Frederic 2: Evil Strikes Back (Switch – eShop) comes out on November 7th in Japan. The Upcoming Games page has been updated!