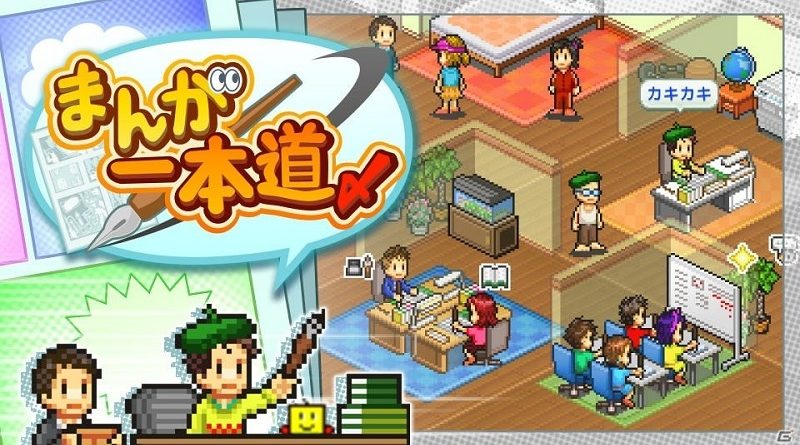 Asmodée Digital have shared some more details about Munchkin: Quacked Quest, which comes out on November 19th in Europe and North America. The game is now available for pre-purchase on the Nintendo eShop, with a 15% discount (regular price from launch: $24.99).

Munchkin, the hit card game designed by Steve Jackson and winner of the 2001 Origins Award for Best Traditional Card Game, is now reimagined and coming to a console near you as a chaotic chase through ever-changing dungeons. The Gameplay Trailer highlights the fun, fast action you’ll experience when playing Munchkin: Quacked Quest: go down into the dungeon, kill everything you meet, backstab your friends and steal their stuff. Grab the treasure and win the race! But don’t forget the ducks…

Dive into Munchkin: Quacked Quest and re-discover the parody, puns, and humor from the hit card game Munchkin, updated for a digital world. The mix between accessible, yet rich, gameplay and a leveling race offers intense & skill-based brawling action. Gather gold, throw your foes (and friends) into sacrifice pits, collect ducks, eliminate the monsters—from the Potted Plant and the Drooling Slime to the mighty Plutonium Dragon—and reach the highest level to win the game! After all, there’s only one spot at the top and you just found a chainsaw… 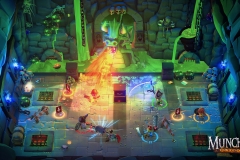 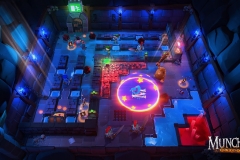 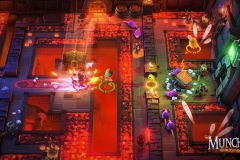 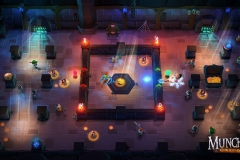 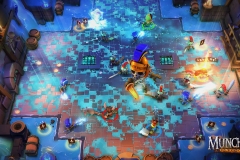 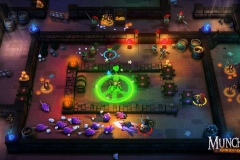 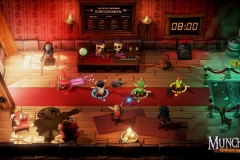 Kairosoft have announced that their next release on Nintendo Switch is The Manga Works, to be released on November 7th worldwide. It will be available for pre-purchase on the Nintendo eShop from October 31st (again, worldwide), for 1 500 Yen. As usual, the Japanese version will offer an English language option. 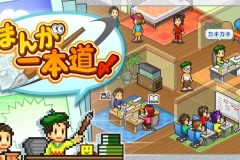 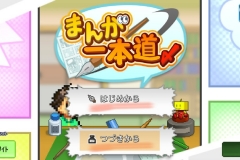 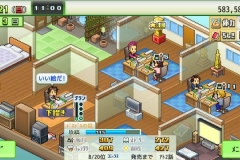 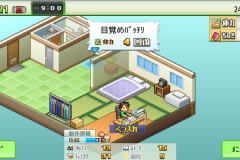 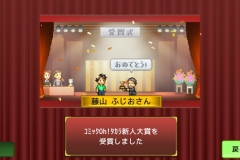 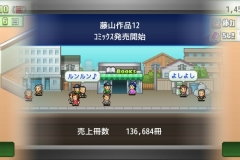 The Manga Works (Switch – eShop) comes out on November 7th worldwide. The Upcoming Games page has been updated!

Just when you think the world is safe and it’s okay to take a break, a new threat emerges. Having already survived an alien invasion in FullBlast, the Delta Squad must now do battle against General Rumanovsky, a maniacal overlord who will stop at nothing to achieve global domination. To overcome every threat players will need to take full advantage of upgrading their skills in a bid to deal maximum damage. 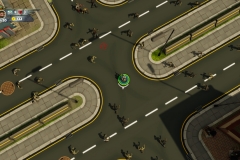 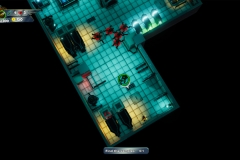 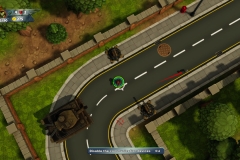 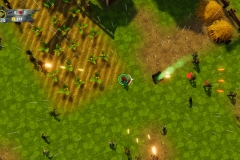 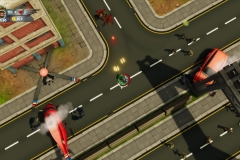 Astragon have announced that Construction Simulator 2 – Console Edition will be released on November 6th in Europe and North America. The game is now available for pre-purchase on the Nintendo eShop with a 10% off discount (regular price: 19.99€ / £17.99 / $19.99).

Construction Simulator 2 – Console Edition (Switch – eShop) comes out on November 6th in Europe and North America. The Upcoming Games page has been updated!