Bossa Studios have announced that The Bradwell Conspiracy is releasing on October 10th in Europe and North America, and that it will cost $19.99 at launch.

They also revealed the latest trailer, along some more details and screenshots:

The Bradwell Conspiracy places the player as an unnamed museum visitor waking up in the aftermath of an explosion at the Bradwell Stonehenge Museum. To escape the chaos they must work with Amber, a Bradwell employee trapped elsewhere in the collapsing building. Due to an injury, the player’s means of communication is sending pictures to Amber via a pair of Bradwell AR Smart Glasses.

Their escape route is a perilous one and players will soon find themselves in the depths of a hidden underground complex that’s full of secret technology – including the SMP – a powerful and portable 3D printer. With a Brutalist art style unique to the Bradwell Universe plus original gameplay mechanics used to solve the many puzzles throughout, The Bradwell Conspiracy will offer a truly immersive gameplay experience. 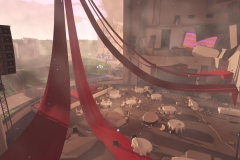 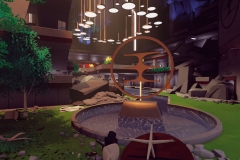 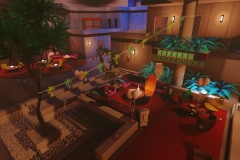 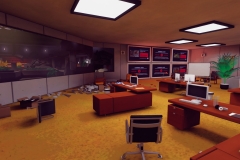 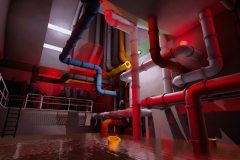 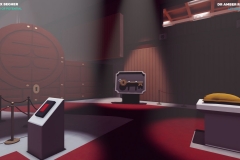 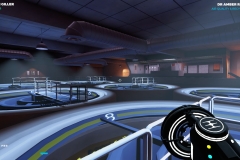 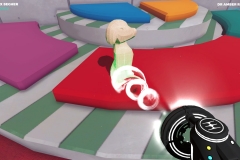 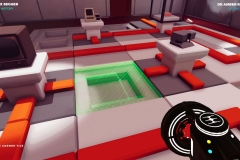 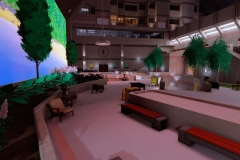 The Bradwell Conspiracy (Switch – eShop) comes out on October 10th in Europe and North America. The Upcoming Games page has been updated!

Numskull Games have announced their latest game for the Nintendo Switch: SuperEpic, a ‘Metroidvania’-style adventure game with a humorous and satirical tone developed by Undercoders. It will be released in December in Europe and North America.

Starring a raccoon and a llama in their quest to save video games as we know them, you must ram into the headquarters of Regnantcorp, a video game development company that controls an Orwellian society by addicting citizens to their free games. SuperEpic is a non-linear, fast-paced action adventure game, heavy on exploration and combo-based combat. Uncover a conspiracy as you explore a surreal castle-like office full of enemies, challenges, secrets, and corporate pigs. Continuing the satirical theme on micro-transactions, levelling and powering up is based on an in-game economy system (there are no real micro-transactions in SuperEpic, of course!) 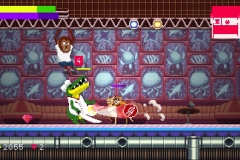 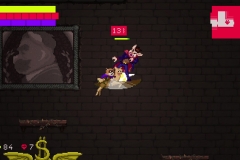 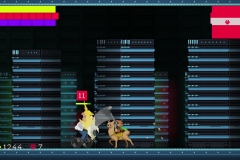 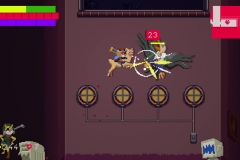 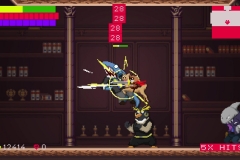 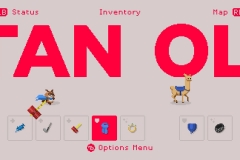 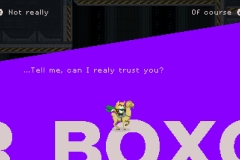 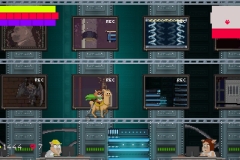 SuperEpic (Switch – eShop) comes out in December in Europe and North America. The Upcoming Games page has been updated!

tinyBuild have announced their latest game for the Nintendo Switch: Community Inc.. It will be released on October 4th in Europe and North America.

Community Inc. (Switch – eShop) comes out on October 4th in Europe and North America. The Upcoming Games page has been updated!