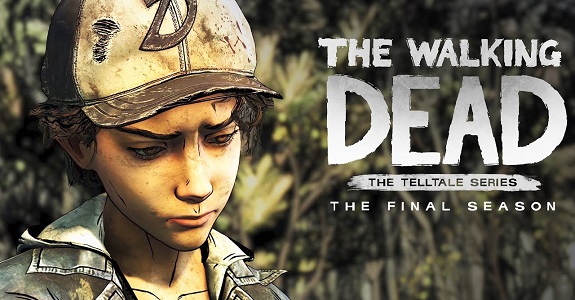 Today’s Nintendo eShop news: release date and video clip for WILL: A Wonderful World, but also…

Here’s an excerpt from the release trailer:

WILL: A Wonderful World – by @wmy_studio – launches on the #NintendoSwitch eShop on 18th October in NA/EU/Aus & NZ, with a launch price of $11.99USD / €11,99. It's a narrative/puzzle game with loads of twists and an outstanding cast; check out a video teaser below! pic.twitter.com/tngqfPYXj3

WILL: A Wonderful World (Switch – eShop) comes out on October 18th in Europe and North America. The Upcoming Games page has been updated!

Last week, Skybound Games announced they have reached a deal with Telltale Games, allowing them to continue The Walking Dead: The Final Season. Unfortunately, no further details were provided: we don’t know if there’s been any changes regarding the number of episodes planned, when the remaining episodes will be released, if a retail release is still in the works, etc..

Here’s a video clip for Picontier:

The world of Picontier is a treat to explore and full of surprises. Of course, it will rain occasionally! @Kan_Kikuchi @skipmore pic.twitter.com/XXE5wi0DhT

Here’s another video clip for Sinner: Sacrifice for Redemption:

Here’s the latest video clips for Zarvot, giving us a little sneak peek at the final release trailer: