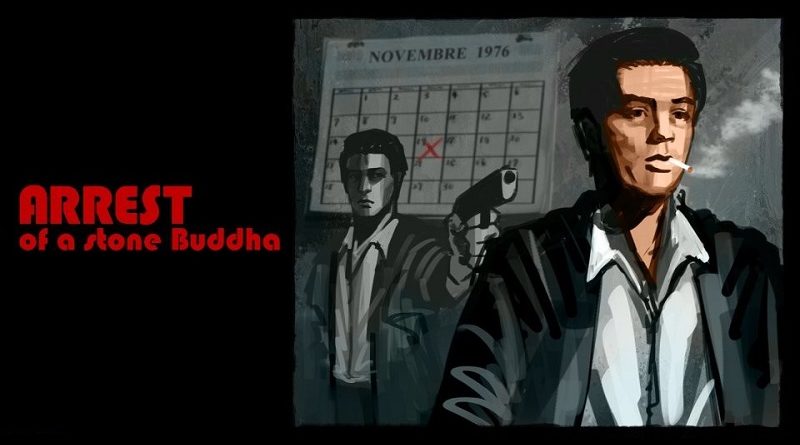 Today’s Nintendo eShop news: trailer and screenshots for Arrest of a stone Buddha, but also…

Arrest of a stone Buddha

Here’s the latest trailer and some screenshots for Arrest of a stone Buddha: 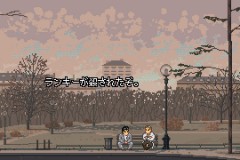 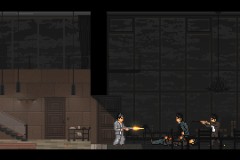 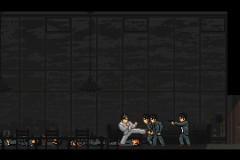 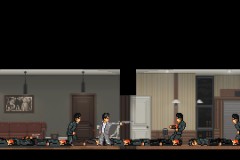 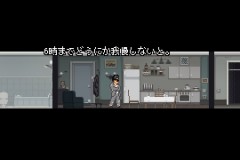 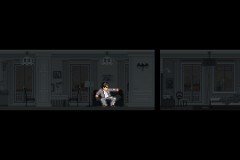 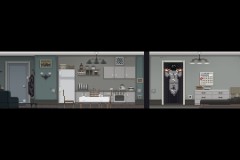 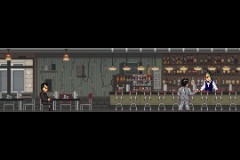 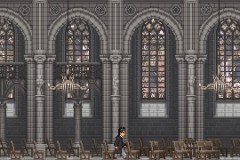 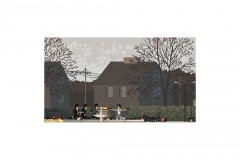 Arrest of a stone Buddha (Switch – eShop) comes out on May 21st worldwide.

Mediascape have announced their latest game for the Nintendo Switch: Lily Shiroki Yuri no Otome-tachi S, a strategy game developed by disfact. It will be released this Summer in Japan. 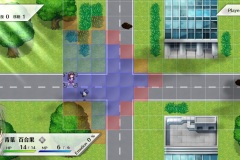 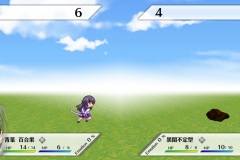 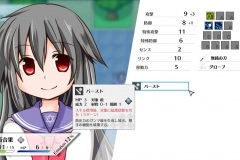 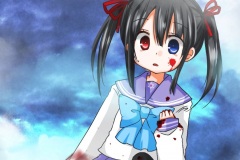 Lily Shiroki Yuri no Otome-tachi S (Switch – eShop) comes out this Summer in Japan. The Upcoming Games page has been updated!

room6 and Hako Seikatsu have announced the creation of an indie label called Yokaze. It will focus on games offering emotional experiences. The first set of games announced are: 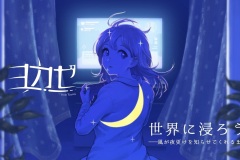 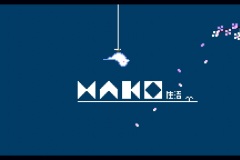 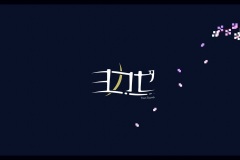 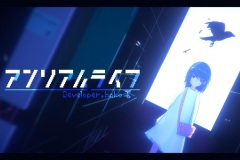 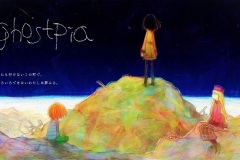 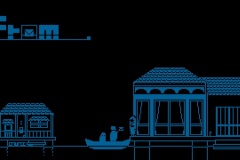 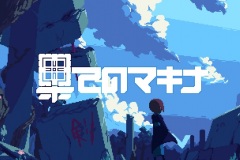 Nintendo have shared an official interview with Gabriel Rose (Director) about the upcoming Blue Fire. Click here to check out the full thing!

The game takes place in Penumbra, a perished world of caves and tunnels carved by a Goddess in a floating land. The game’s narrative and story are mainly told indirectly through the characters, quests, and environment. We want players to really get immersed in the world and eventually take it upon themselves to explore and learn as much as possible to piece the story together. We’re actually keeping the story secret and are very anxious to see what players will interpret while exploring the world! We feel a good adventure game should expand beyond the game itself and leave the player dreaming and imagining about the world, thus part of the experience is not being too explicit about events.

Blue Fire (Switch – eShop) does not have a release date yet.