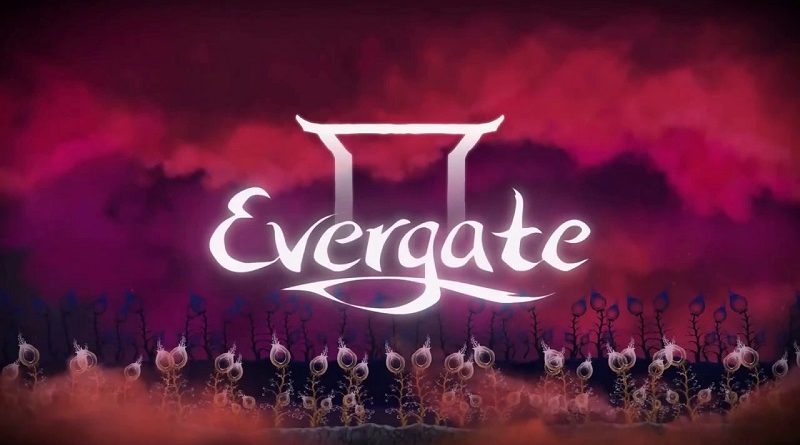 PQube have announced their latest game for the Nintendo Switch: Evergate, a 2D puzzle-platformer developed by Stone Lantern Games. It will be released later this year in Europe and North America.

The expansive 2D puzzle-platformer features a unique align-to-shoot mechanic. With it, players skillfully guide the child-like soul named Ki through a mythical story of dreams, memories and reincarnation.

Evergate (Switch – eShop) comes out later this year in Europe and North America. The Upcoming Games page has been updated!

All in! Games have shared the latest trailer for Ghostrunner:

After a cataclysmic event, the remnants of humanity dwell within Dharma Tower, a megastructure constructed as a temporary shelter. A century of conflict led to a brutal division of Dharma — the lower the floor, the lower the resident’s status. The enigmatic Keymaster maintains this imposed caste system, but the people have had enough. Ascend the tower as a Ghostrunner capable of blistering speed and deadly precision, and learn the truth behind the Keymaster’s reign.

Join the resistance known as the Climbers on their mission to cut through the Keymaster’s regime. Death awaits on each level of the tower, from the derelict industrial machinery of the Base to the sickening sheen of the Summit. Dodge oncoming bullets by dashing and wall-running, then slice through enemies with a single cut. Cybernetic implants push the limit even further with bullet-timelike mechanics to keep the cyber-warrior out of harm’s way.

Ghostrunner’s vertical setting enables One More Level Games to show off the beautiful duality of the cyberpunk genre. RTX-powered raytracing highlights lower Meru’s crumbling infrastructure with grungy neon signs and the apathetic hedonism of the clubs and bars on higher levels. An intense retrowave soundtrack by the acclaimed Daniel Deluxe maintains an energetic throughline to punctuate this dangerous journey to the top. 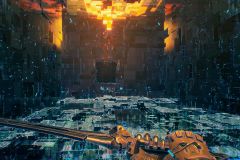 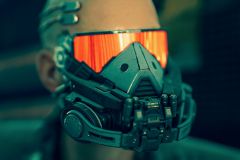 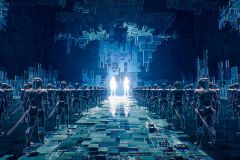 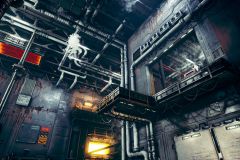 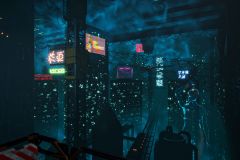 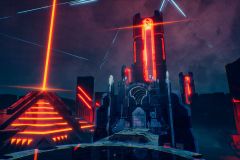 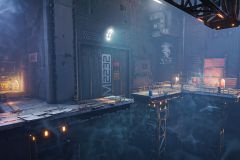 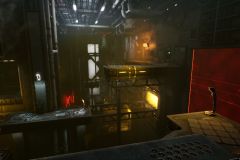 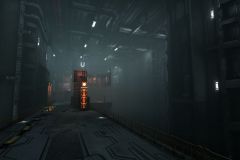 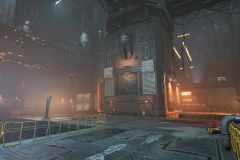 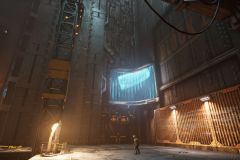 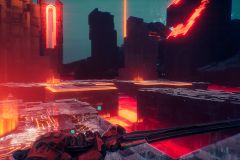 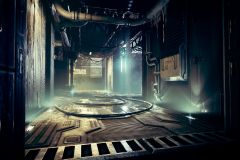 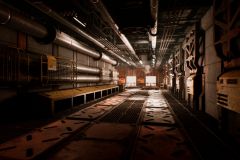 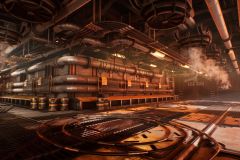 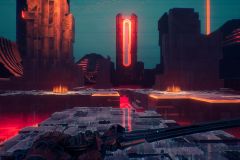 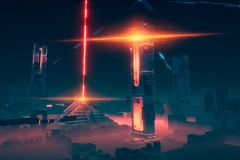 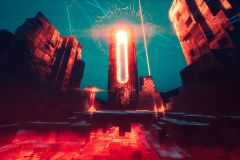 Ghostrunner (Switch – eShop) does not have a release date yet.

Here’s Part 1 of the FAQ video for RetroMania Wrestling:

Here’s some more details for Ultra Instinct Goku, releasing on May 22nd worldwide (May 20th for owners of the FighterZ Pass 3):

Goku’s powers have constantly evolved throughout the entire DRAGON BALL saga. From Super Saiyan through Super Saiyan God Super Saiyan and now to Ultra Instinct, Goku’s ability to increase his powers and abilities seems limitless. In Ultra Instinct form, Goku has transcended to a different level of consciousness; he is calm and in harmony with his body, able to fight without thinking… he now fights on… instinct.

Playdigious have announced their latest game for the Nintendo Switch: The Almost Gone, a narrative puzzle game developed by Happy Volcano. It will be released on June 25th in Europe and North America, for 14.99€ / £13.49 / $14.99 (with a 20% off launch discount). It will be playable in the following languages: English, French, German, Spanish, Japanese, Korean, Simplified Chinese, and Dutch.

Poised between life and death, isolated and alone, you must unravel the poignant truths that led to your fate. Dig beneath the beautifully rendered façades and interiors of an ordinary suburban lifestyle to discover a contemporary tale crafted by an award-winning author. From your own home to eerily deserted streets, beautiful apartment blocks to abandoned hospitals, you must search forensically for clues and the path forwards. Each new revelation takes you one step closer to understanding, and to the people and places that surrounded you, in your all too short life.

The Almost Gone (Switch – eShop) comes out on June 25th in Europe and North America. The Upcoming Games page has been updated!