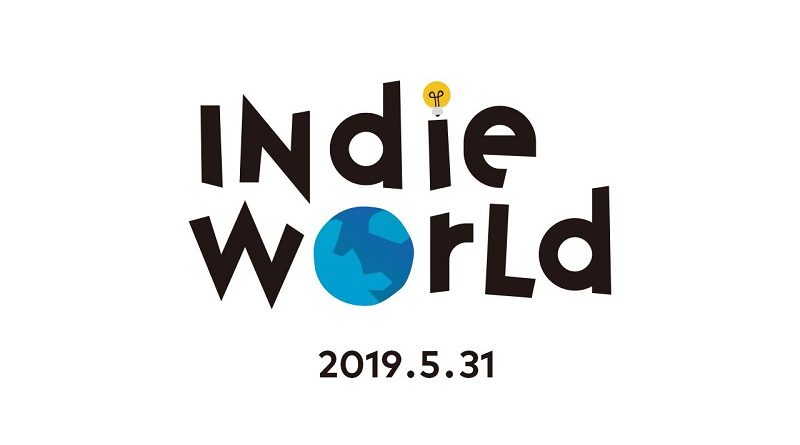 Nintendo have announced that the 3rd Indie World presentation will go live tomorrow (May 31st), at the following time:

During this presentation, various indie games coming soon to the Nintendo Switch will be showcased and revealed. The presentation is aimed at a Japanese audience (to coincide with BitSummit 7 Spirits, this weekend), and if previous ones are anything to go by, there should not be many new games not previously announced. There 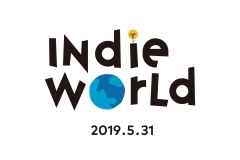 Today, Koei-Tecmo released a free version of Dead or Alive Xtreme 3 Scarlet on the Nintendo eShop in Japan. It’s actually the full version of the game, but there’s a “catch”: only Kasumi is playable, and with a limited number of activities available. In order to get the full experience, you need to purchase DLC. Basically, it’s some sort of expanded demo that allows you to only buy what you want.

Also, Koei-Tecmo released the Xtreme Sexy Costume set separately (it was previously only available via the Collector’s Edition), with the full set sold 2 450 Yen, and each costume sold 300 Yen each. 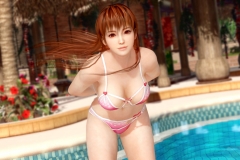 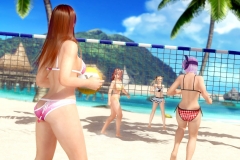 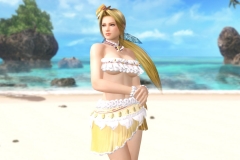 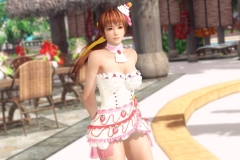 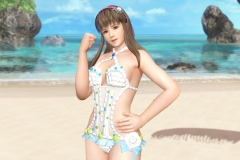 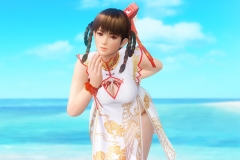 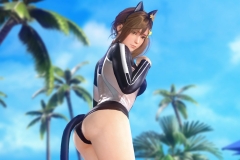 Mutan have announced their latest game for the Nintendo Switch: Goonya Fighter, releasing on June 27th in Japan (most likely the same day for Europe and North America). The game is now available for pre-purchase on the Nintendo eShop in Japan, where it costs 500 Yen (pre-purchase offer; regular price: 2 750 Yen). It requires only 172MB of free space, and the Japanese version does offer an English language option. 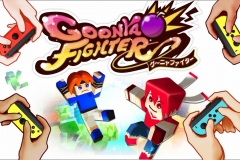 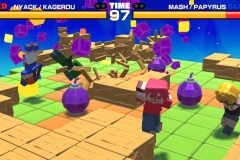 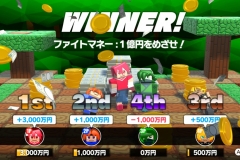 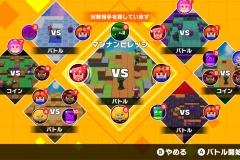 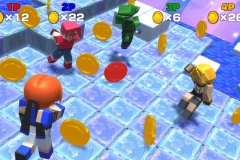 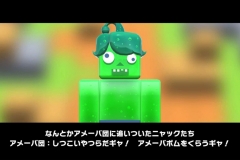 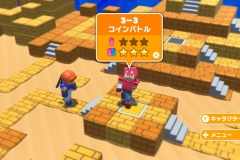 Goonya Fighter (Switch – eShop) comes out on June 27th in Japan. The Upcoming Games page has been updated!