Earlier this week, Kogado Studio released a demo version for Yumeutsutsu Re:Master. You can get it directly from the Nintendo eShop, or from Nintendo’s website. 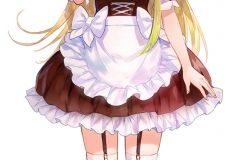 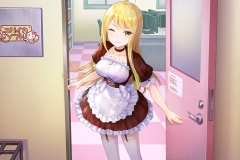 The latest DevBlog post for Vambrace: Cold Soul is now live, and this one has some useful advice about exploration. Click here to check it out! 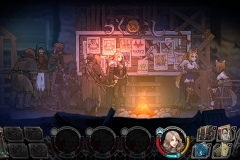 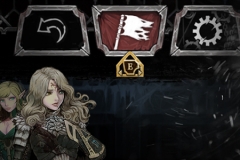 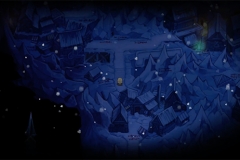 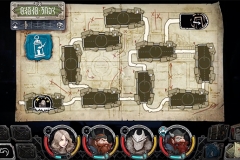 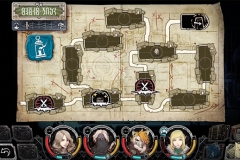 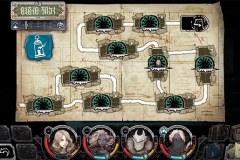 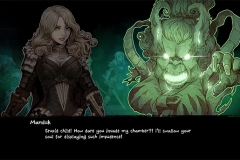 Ratalaika Games are not stopping with their weekly releases on Nintendo Switch, and the latest one was revealed today: it’s Warlock’s Tower, a retro puzzle game by Midipixel. It will be released on May 31st in Europe and North America, where it will cost 4.99€ / £4.99 / $4.99. A Japanese release is also planned, though no release date is provided (price: 800 Yen).

When a Warlock threatens the safety of the entire world, salvation must come by mail! Warlock’s Tower is a retro puzzler with elegantly designed levels around one simple rule – one move equals one life lost.

Playing as mailman Tim, you must brave the tower and its complex rooms of maddening puzzles, in a bid to reach the top and deliver a peace offering to the Warlock. Clearing each room won’t be easy, though! Every step you take costs a life point, monsters and traps are everywhere, and some rooms require two characters working in tandem to proceed! Delivering the post has never been so challenging. Watch your step! 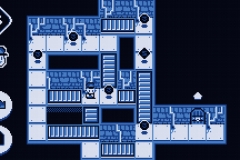 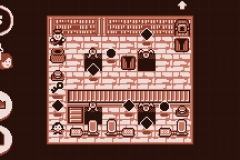 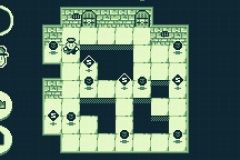 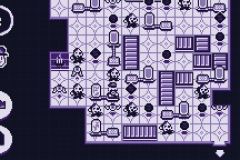 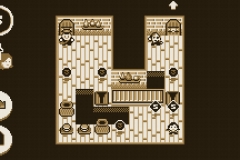 Warlock’s Tower (Switch – eShop) comes out on May 31st in Europe and North America, and later in Japan. The Upcoming Games page has been udpated!

Starting today, Realm Royale is available for download on Nintendo Switch in Europe and North America.

Here’s the launch trailer for Realm Royale on Nintendo Switch:

In the past few months, the developers of Brawlhalla have been hard at work towards cross-platform multiplayer. In Phase 1, servers were unified. In Phase 2, the patches were released simultaneously. And we’re now at Phase 3, where players on Nintendo Switch and Xbox One can play together.

There’s literally no restrictions: you can play in pretty much all game modes, and you can matchmake against players on the other platform in all online queues. Even custom lobbies are fine! This will dramatically reduce que times on both platforms, and you will be matched with players who are closer to your skill level.