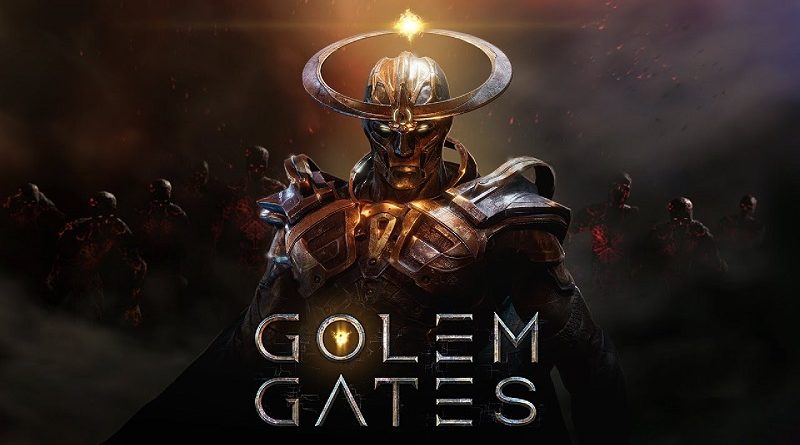 Toge Productions have announced that they are bringing another game to the Nintendo Switch: My Lovely Daughter, developed by GameChanger. It will be released on May 23rd in Europe and North America, and it’s now available for pre-purchase on the Nintendo eShop with a 33% off discount.

Taking the theme of a father’s blind love for his daughter, this game challenges its players’ morality by making them choose between exploiting souls or letting the daughter’s soulless body rot.

My Lovely Daughter tells the story of Faust, an amnesiac alchemist who just regained consciousness in a deserted house full of remnants of his works, along with the corpse of his daughter. Only remembering the enormous love for his daughter, he tries to bring her back to life with the power of alchemy. His mission is now to create dozens of homunculi, raise them as if they are his own daughter, and murder them to create a new soul for the real one.

Creating the soul is quite tricky. Each homunculus has its own unique traits that need to be combined perfectly to resemble his daughter’s. Faust can assign his homunculi to many kinds of jobs to enhance the quality of the traits. Completing jobs will also give him the income to buy more materials to create different kinds of homunculus. 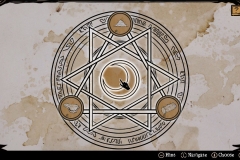 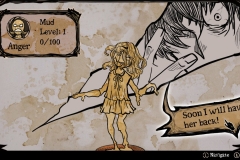 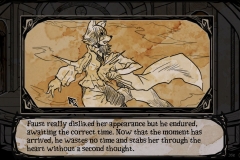 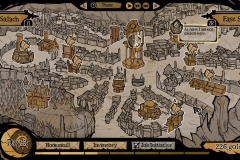 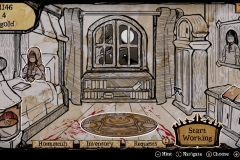 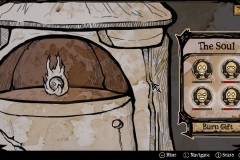 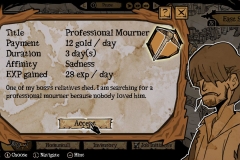 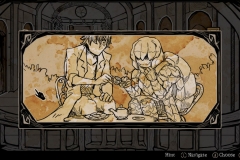 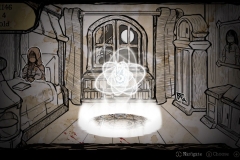 My Lovely Daughter (Switch – eShop) comes out on May 23rd in Europe and North America. The Upcoming Games page has been updated!

Digerati have announced that Golem Gates, the action-strategy card-game hybrid by Laser Guided Games, will be released on May 31st in Europe and North America.

Golem Gates (Switch – eShop) comes out on May 31st in Europe and North America. The Upcoming Games page has been updated!

Monitan (she/her) is an android built by tech giant FUTURE MEMORY to promote their new game, CROSSNIQ. A self-proclaimed “CROSSNIQ Genius”, she’s gregarious, feisty, and VERY self aware. LIKES: Being the star, teaching. DISLIKES: Being shown up, wrenches. 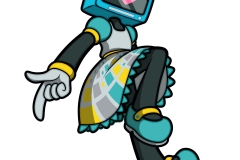 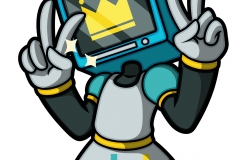 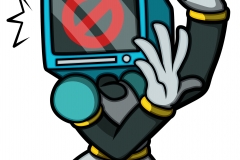 G/0 (he/him, pronounced Geo) is an alien running from the law. An alleged ecocriminal, he’s after secret tech for reasons unknown. But he’s so laidback and easygoing… is he really a bad guy? LIKES: Good times, plants, urban planning DISLIKES: FUTURE MEMORY 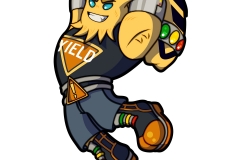 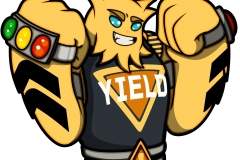 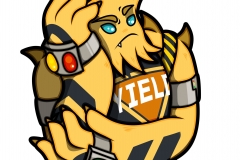 Mighty Craft have announced that they are bringing Super Real Mahjong PVI to the Nintendo Switch next week in Japan, on May 23rd to be precise. The game will cost 1 980 Yen. 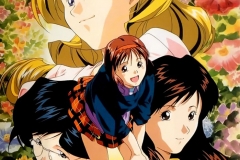 Super Real Mahjong PVI (Switch – eShop) comes out on May 23rd in Japan.