Image & Form have announced that SteamWorld Quest: Hand of Gilgamech will cost 24.99€ / £22.49 / $24.99 at launch. That’s definitely the priciest SteamWorld game at launch, but the developers promise a game that’s “full of fabulous RPG goodness with a meaty story, thrilling battles and lots of surprises”. 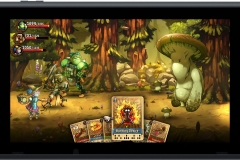 SteamWorld Quest: Hand of Gilgamech (Switch – eShop) comes out later this year in Europe and North America, with retail release coming later down the line.

Dico have announced that Remothered: Tormented Fathers, a survival horror, is headed to the Nintendo Switch. It’s releasing later this year in Japan. 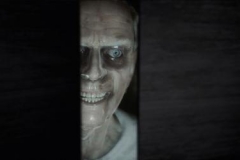 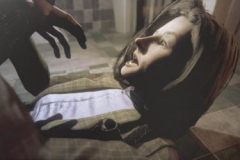 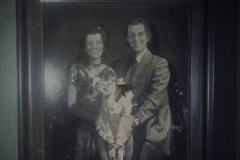 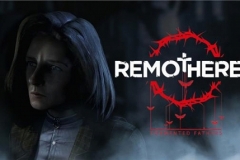 Remothered: Tormented Fathers (Switch – eShop) comes out later this year in Japan. The Upcoming Games page has been updated!

Yet Another Zombie Defense HD

Awesome Game Studio have announced that Yet Another Zombie Defense HD, a top-down arcade zombie shooter with tactical and strategic elements, will be released on April 5th in Europe and North America. It will cost $4.99, with a 10% off pre-purchase discount (available from Matrch 27th).

Yet Another Zombie Defense HD is a top-down arcade zombie shooter with tactical and strategic elements. Prepare yourself before nightfall by building defensive barricades, buy guns and ammo, and set up turrets, then stay alive for as long as you can. Each night will put your skills to the test as the zombie forces become stronger with each wave. Make your death memorable as you shoot your way to a glorious end! The game is all about defending yourself against the dark hordes that attack you every single night. You know it’s a lost cause – the undead horde is overwhelming and sooner or later your time will come. So, if you’re gonna go, go out in style, and leave behind piles of butchered zombies before they murder you! There’s just one thing that matters – how long can YOU survive?

Yet Another Zombie Defense HD (Switch – eShop) comes out on April 5th in Europe and North America. The Upcoming Games page has been updated!

Arcanity have announced that Tanzia will soon be updated with all the content that was added to the game for the Steam release. Once the update has been approved by Nintendo, the release date will be announced.