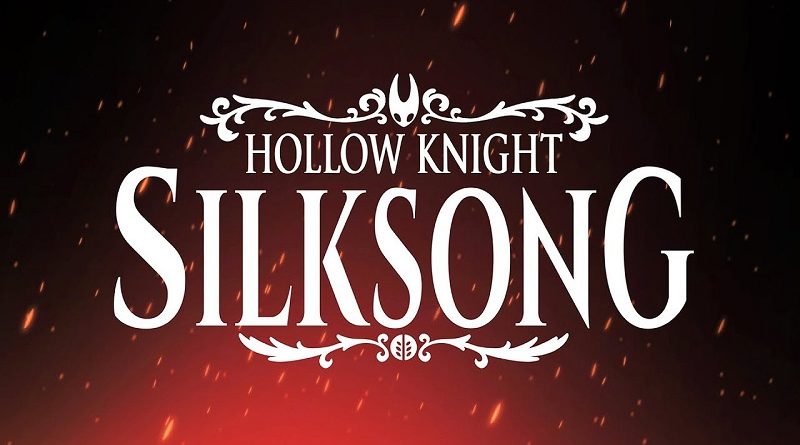 This week, the latest issue of Famitsu will reveal some additional details about SEGA Ages Virtua Racing, releasing this Spring in Japan. The game will be playable online in 1 vs 1, but also in local multiplayer with up to 8 players in splitscreen. Needless to say, you’re going to need a big TV to play with more than 4 players! Also, you can change the rules, and go with 5 to 20 laps.

SEGA Ages Virtua Racing (Switch – eShop) comes out this Spring in Japan. The Upcoming Games page has been updated!

Team Cherry have put up a new blog post for Hollow Knight, to celebrate its 2nd Anniversary. The post does have some new details about the recently announced Hollow Knight: Silksong, with some character introductions. Click here to check it out for yourself! 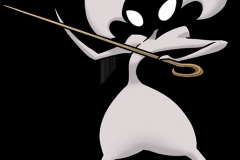 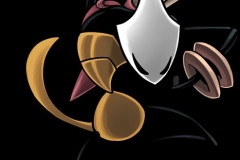 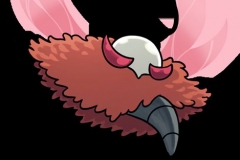 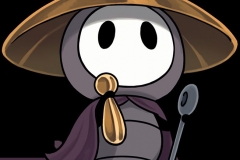 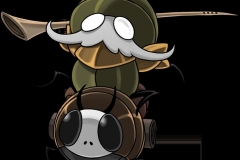 Hollow Knight: Silksong (Switch – eShop) does not have a release date yet.

Delight Works have announced that they have set up a indie game label, logically called Delight Works Indies. Its first game is going to be Tiny Metal: Full Metal Rumble, which was announced just a few days ago. It will be released this Spring in Japan, just like in Europe and North America, and will cost 1 800 Yen. 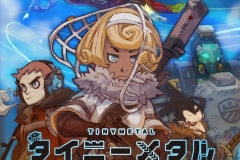 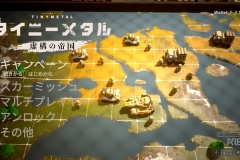 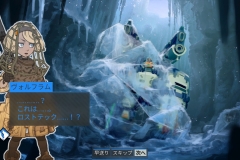 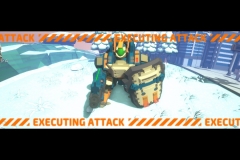 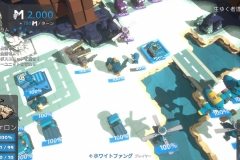 Ratalaika Games have confirmed that their latest game, Peasant Knight (a fast-paced puzzle-platformer developed by 4AM Games) will be released on March 22nd. It will cost 2.99€ / $2.99.

You are the most courageous hero that was ever born! And you never retreat in the face of danger. In what the world has become when evil sorcerers raided your village running away is no option anymore! Engage your enemies and overcome the traps with your strong will and fast reflexes. Yeah, Sire! We know you can stand still to think things through or thrust your shield to block deadly attacks, but you will never step back! Will those magical portals that appeared everywhere help you find your destination?

Developed by 4AM Games, Peasant Knight is a puzzle-platformer, with a twist. You’re relentlessly dashing into the face of danger, namely traps like suddenly erupting flame pits. You can only go forward! Or stop. The game challenges your muscle memory and eye-hand coordination, but most of the thrill will come from solving levels, each level is like a complex machine of traps that you need to grasp and navigate through. 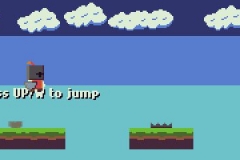 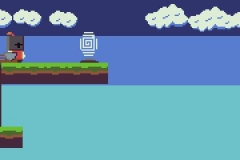 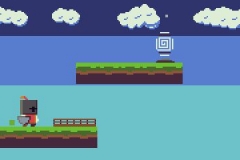 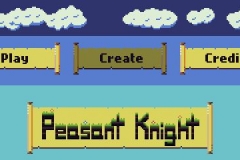 Peasant Knight (Switch – eShop) comes out on March 22nd in Europe and North America. The Upcoming Games page has been updated!

Veewo Games have confirmed that Super Phantom Cat: Remake is releasing on Nintendo Switch on March 21st worldwide. It will cost $9.99.

Get ready to explore quirky environments, colorful levels, and solve the mysteries shrouding the Phantom world to rescue your kidnapped little sister, Ina. The game is teeming with countless obstacles that will excite fans and keep them reeling for more. Players need to think quick on their feet exploring an ever-changing and mysterious phantom world all while, bouncing off monster heads and other objects in your path towards reaching items such as stars, coins and or jumping between sometimes challenging and hard to reach platforms. The game will test your mental acuity and physical reflexes!

Explore in all four directions! The levels may seem short, but there’s lots of hidden content for you to dig up.

Last but not least: