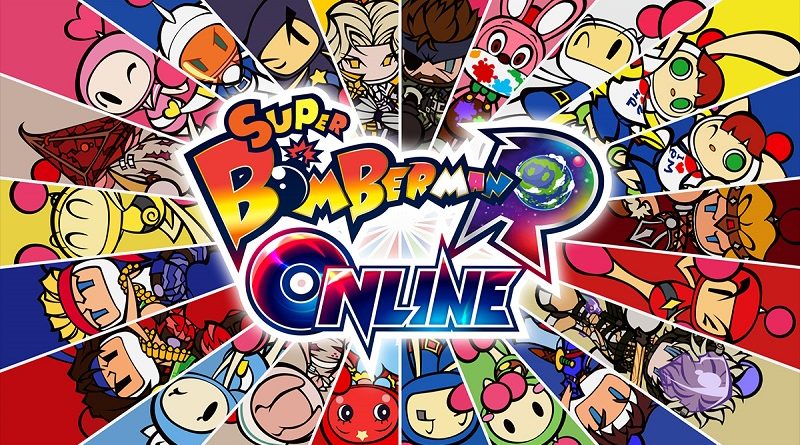 Wales Interactive have announced their latest game for the Nintendo Switch: I Saw Black Clouds, a FMV game developed by Ghost Dog Films. It will be released on March 30th for 12.99€ / 1 320 Yen. 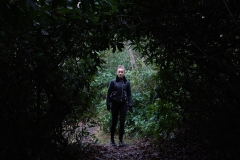 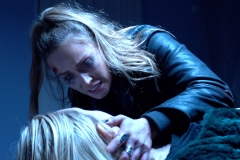 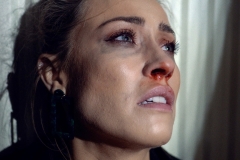 Hamster have announced that the latest Arcade Archives release on Nintendo Switch is Crime Fighters, releasing on May 18th worldwide for 6.99€ / £6.29 / $7.99. As usual, the Japanese version will offer an English language option. 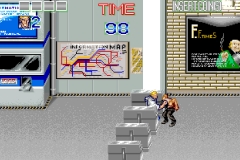 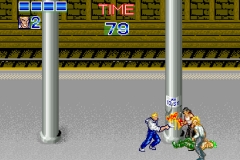 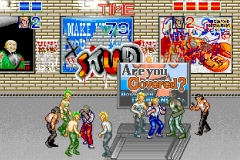 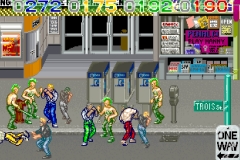 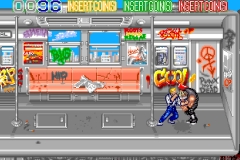 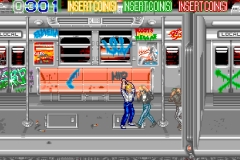 Konami have announced that Super Bomberman R Online will be Free 2 Play (with the usual microtransactions, of course) when it launches later this year. 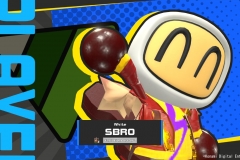 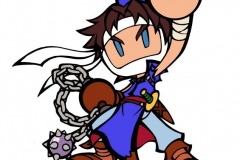 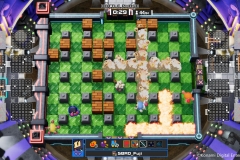 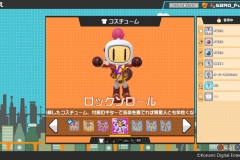 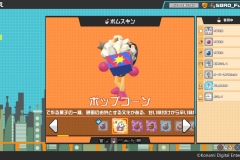 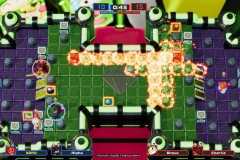 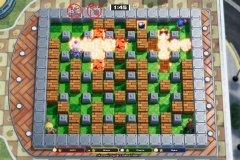 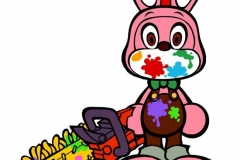 Super Bomberman R Online (Switch – eShop) does not have a release date yet.

Another collaboration is headed to Brawlhalla: Kung Fu Panda content is coming to the game on March 24th! 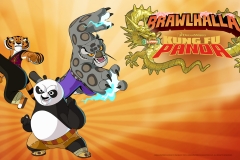 THQ Nordic have announced that they will release El Hijo – A Wild West Tale in Japan on March 26th, just one day after Europe and North America. It will cost 2 420 Yen. 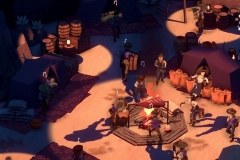 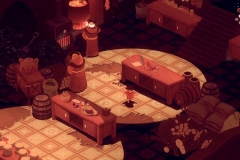 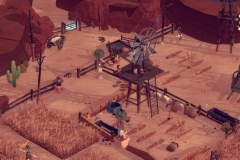 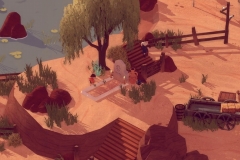 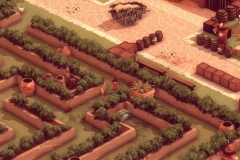 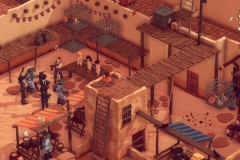 El Hijo – A Wild West Tale (Switch – eShop) comes out on March 25th in Europe and North America, and March 26th in Japan.

Journey of the Broken Circle

Here’s a Japanese trailer for Journey of the Broken Circle:

Journey of the Broken Circle (Switch – eShop) comes out in Japan.