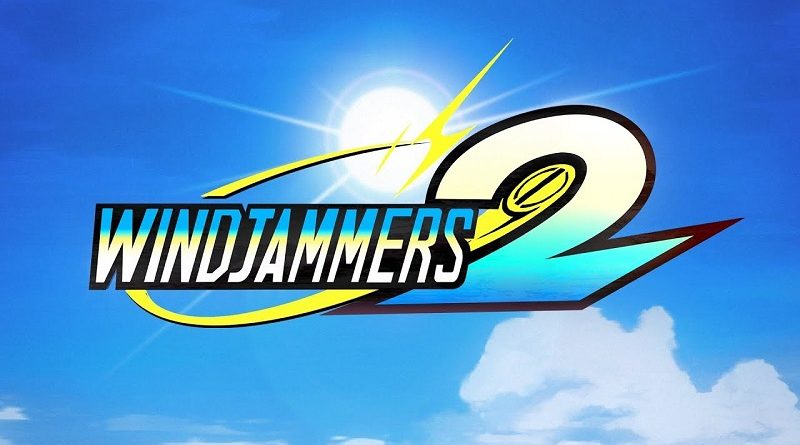 Ripstone have announced that Snooker 19 will be released this Spring in Europe and North America. The game is powered by Unreal Engine 4, and features “incredible physics”, 3D facial scanning technology, and more.

And here’s some more details about the game, alongside some screenshots:

Developed by Leamington Spa based Lab42, Snooker 19 will feature 128 of the world’s top players including Ronnie O’Sullivan, Judd Trump, Mark Selby and Ding Junhui as they take to the table at iconic venues including The Crucible and Alexandra Palace. In the most in-depth simulation of snooker ever seen, players can choose from a full suite of offline and online modes to master every official tournament. These include global online tournaments that link in real-time with the live World Snooker calendar, quick play online match-making, and fully customised matches of full snooker, 6-red snooker and fast-paced Shoot-Out snooker.

Made in Unreal Engine 4, Snooker 19 is the most authentic depiction of the sport ever created, and players can expect a full TV-style presentation in the game alongside evocative visual details of the players, arenas and equipment. Player likenesses have been meticulously created using 3D facial scanning technology while the subtle yet detailed wood grain of the cues and tables is rendered impeccably. With the glare of the spotlights reflecting accurately off the polished balls, Snooker 19 sets a new visual standard for the snooker video game. Players can soak up its atmosphere while the advanced physics and AI engines ensure the action remains tense, thrilling, and most importantly, true to real life. 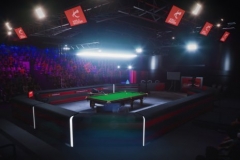 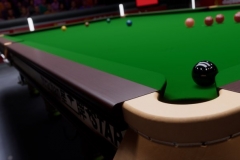 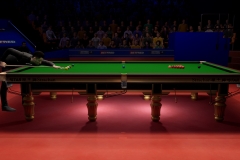 Snooker 19 (Switch – eShop) comes out this Spring in Europe and North America. The Upcoming Games page has been updated!

Lightwood Games are bringing another game to the Nintendo Switch, and of course, it’s another puzzle game (that’s the kind of games they make, after all!). This new game is called Block-a-Pix Deluxe, and it’s now available for pre-purchase on the Nintendo eShop. It will be released on March 21st in Europe and North America, but if you want to try out the game before that date, no problem: a free demo is available for download right now!

Developed by Lightwood Games and featuring puzzles by Conceptis, Block-a-Pix Deluxe is the newest picross-style game from the makers of Pic-a-Pix Deluxe and Pic-a-Pix Pieces. In this full-colour picture puzzle, players must divide the grid into smaller rectangular blocks to create a colourful mosaic and reveal the final image. As always, these puzzles are hand-crafted, uniquely solvable logic problems. They can always be solved by using deduction – you never have to guess. 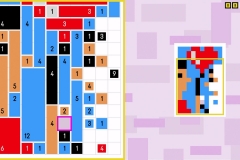 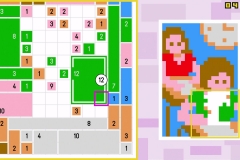 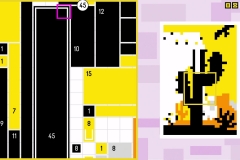 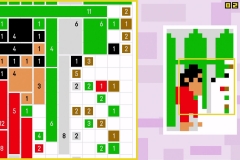 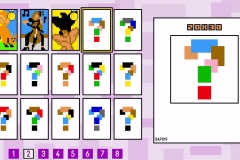 Block-a-Pix Deluxe (Switch – eShop) comes out on March 21st in Europe and North America. The Upcoming Games page has been updated!

Today’s video also introduces a portion of the fresh abilities Windjammers 2 will allow athletes to leverage on the court, adding another level of depth to the world’s most iconic frisbee sport. Competitors can incorporate all-new jumps, smashes, and slapshots into the all-out performances they put up on the court, making Windjammers 2 a true elevation of the series’ style of action so revered it’s found a home among the fighting game esports community.