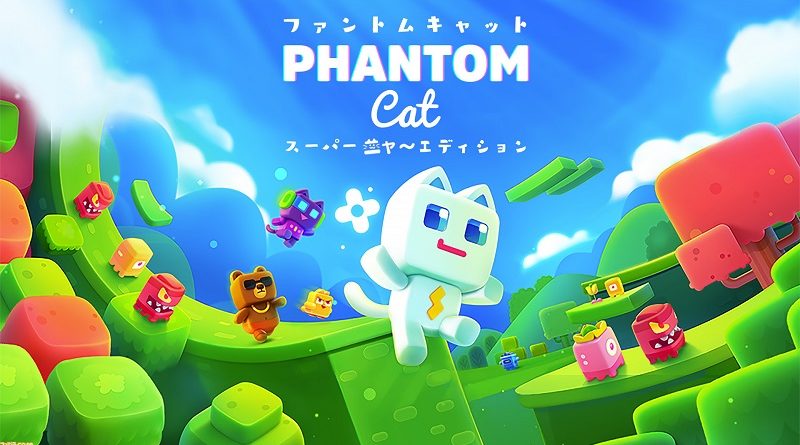 Rainy Frog has announced yet another game for the Nintendo Switch: Phantom Cat, developed by Veewo. It will be released on March 21st in Japan, and it’s already available for pre-purchase on the Nintendo eShop for 500 Yen. It requires 986MB of free space, and unfortunately, it does not offer an English language option. 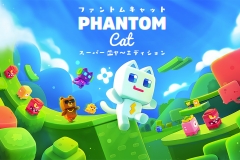 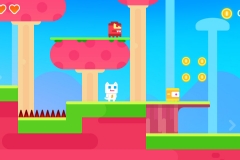 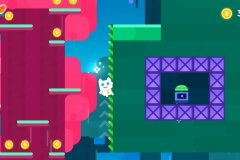 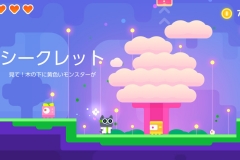 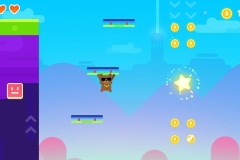 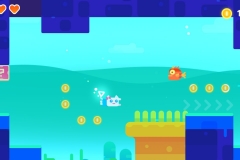 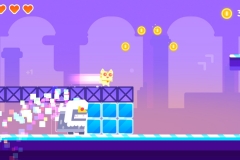 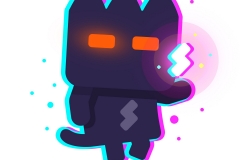 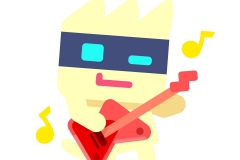 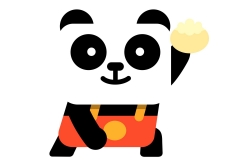 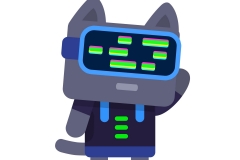 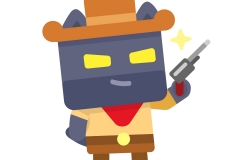 Phantom Cat (Switch – eShop) comes out on March 21st in Japan. The Upcoming Games page has been updated! 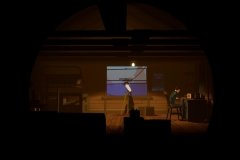 Baba is You was released yesterday, on Nintendo Switch… and so was the original soundtrack, which is now available officially on Bandcamp (where you can purchase it) and on YouTube!

Heads up for Warframe players on Nintendo Switch: the first Esteem Pack (exclusive to that platform) is now available for purchase. It includes the following:

NB: you can only purchase it once, and it’s available for a limited time.

Today, the latest updates for Dawn of the Breakers were released: check out this page for all the details!

As compensation for the maintenance that took place, all players who created their account by March 14th can claim the following as Log-in Bonus:

You have until April 12th to claim your present!