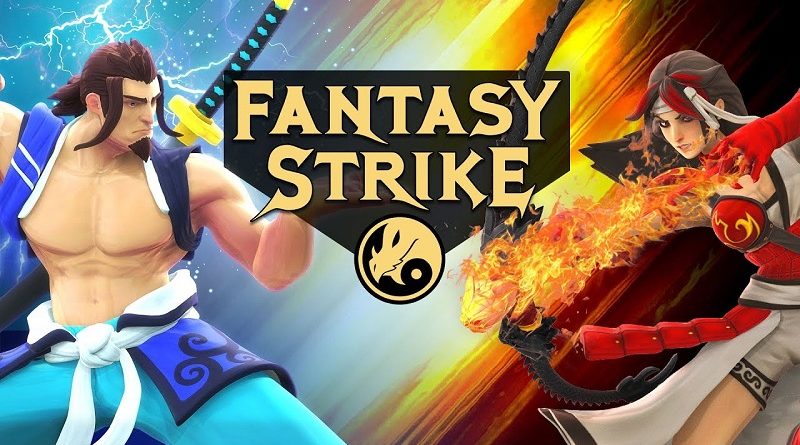 *Originally imagined as a final year student project at ISART Digital Paris, the Parisian video game school, Skybolt Zack draws inspiration from classic platformers and Japanese rhythm games like Pop’n Music, then mixes them like no other game before. Take the speed and the homing attack of Sonic the Hedgehog, a system based on colours and the way the patterns are read from rhythm games and you have the essence of Skybolt Zack!

Player reflexes will be tested as they guide our hero Zack through an army of robot enemies using rocket punch, air dash and charge attacks to pick their way across colourful levels with branching routes based on different difficulties.

Skybolt Jack (Switch – eShop) comes out this Fall in Europe and North America. The Upcoming Games page has been updated!

The secret to how Fantasy Strike works as both a deep tournament game for hardcore genre fans as well as an introduction to the genre for newcomers is that both ends of the spectrum benefit from the game’s extreme emphasis on strategy over difficult controls. Both types of players can enjoy its innovations in making fighting games more readable and understandable than ever before, which help everyone make the most informed strategy decisions they can.

These innovations include a unique feature never seen in any fighting game before: a visual display of “frame advantage.” These graphical effects communicate which player will recover first after every hit and in how much time. Fantasy Strike also goes the extra mile to get everyone thinking strategically by including, inside the game itself, in-depth tutorial videos for all ten characters narrated by game director David Sirlin.

Fantasy Strike offers: an Arcade Mode with illustrated narrative bookends, a Boss Rush Mode that allows players draft their own deck of powerups against progressively powerful opponents, and Ranked Mode with built-on-the-fly tournaments and 3-on-3 team battles designed to offer a variety of matchups while removing the concepts of counter-picks. It also includes four Survival modes, a once-per-day Daily Challenge Mode, and, of course, local and online Versus featuring best-in-class GGPO networking technology for a fast and responsive online experience.

Fantasy Strike (Switch – eShop) comes out on July 25th in Europe and North America. The Upcoming Games page has been updated!

CCCP and Dear Villagers have announced that Dead in Vinland: True Viking Edition will be released on July 11th in Europe and North America. It’s now available for pre-purchase, and costs 27.99€ / $27.99. It includes all the DLC released for the PC version of the game.

Dead in Vinland is a survival management sim that centres around a family, exiled and stranded on a mysterious island they are forced to work together, tame the land and fight for their survival. Players must care for their struggling community, managing both their physical and mental health, as well as helping them defend themselves in tactical turn-based combat. Explore the island and the characters with meaningful choices that will lead the heroes through desperation, joy and maybe even romance. For the True Viking Edition, the interface was totally readapted to offer the perfect survival experience on Nintendo Switch™ and enables players to take Erik’s family everywhere!

Dead in Vinland: True Viking Edition (Switch – eShop) comes out on July 11th in Europe and North America. The Upcoming Games page has been updated!

eastasiasoft have announced that Devious Dungeon 2 will be released on July 4th in Japan. It’s now available for pre-purchase on the Nintendo eShop for 704 Yen (regular price from July 17th: 880 Yen), and requires only 170MB of free space. It does offer an English language option. 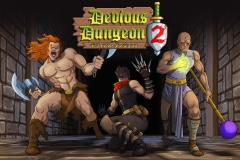 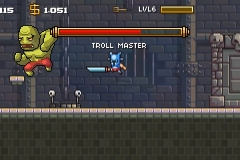 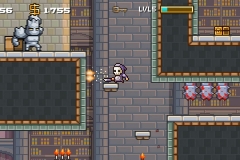 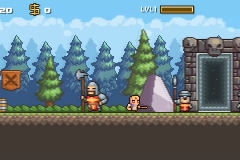 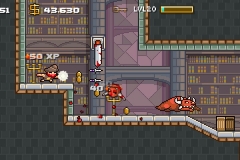 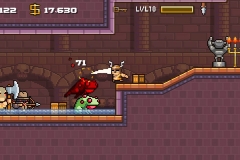 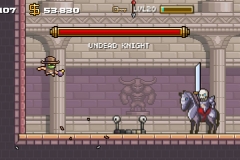 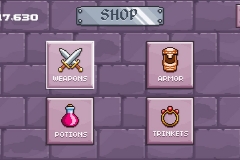 Devious Dungeon 2 (Switch – eShop) comes out on July 4th in Japan. The Upcoming Games page has been updated!