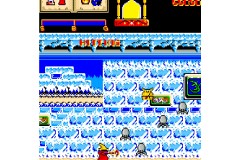 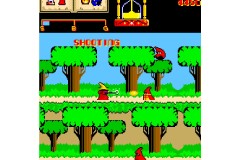 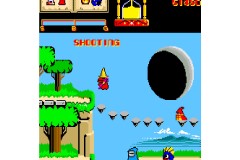 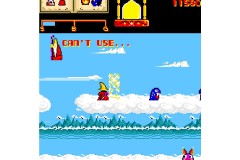 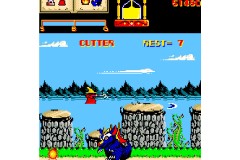 NA Publishing have announced that they will release Legends of Ethernal in Japan on August 20th. 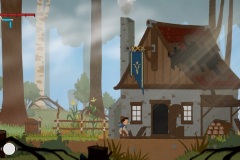 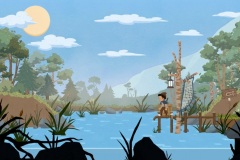 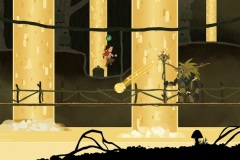 Legends of Ethernal (Switch – eShop) comes out on August 20th in Japan, and this Summer in Europe and North America.

Inti Creates have announced that Blaster Master Zero 2 is to get some more DLC on June 29th. The DLC is called Kanna Raising Simulator, and it’s actually a mini-game where you get to raise your own Kanna. 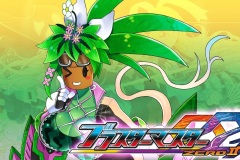 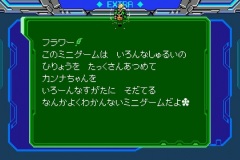 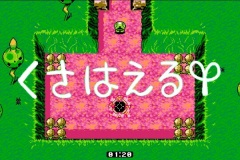 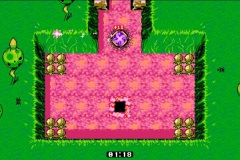 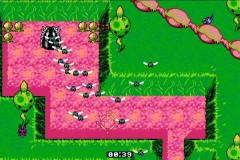 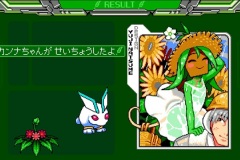 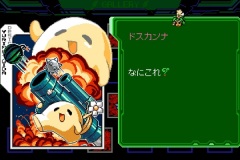 Here’s the latest Console Content Forecast for Risk of Rain 2: 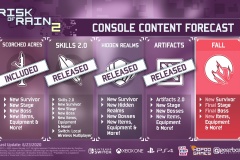 Here’s the launch trailer for the Missions and Monsters DLC for Fell Seal: Arbiter’s Mark, now available in Europe and North America: