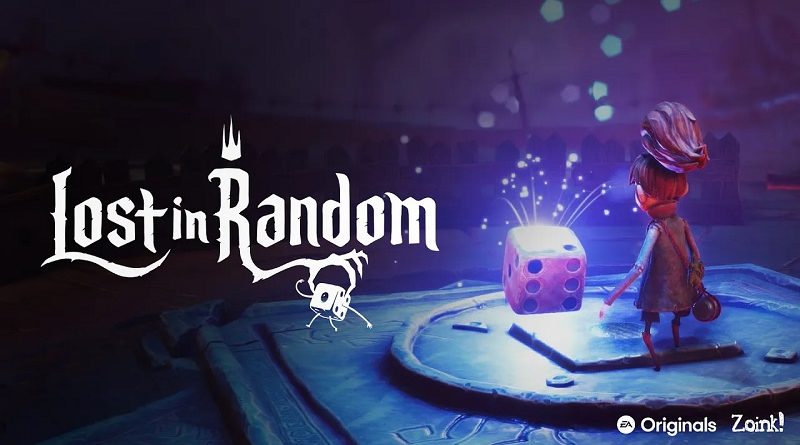 Kairosoft have announced their latest game for the Nintendo Switch: Pool Slide Story. It will be released on July 2nd worldwide, with pre-orders going live on June 25th. In Japan, it will cost 1 500 Yen, and it will offer an English language option. 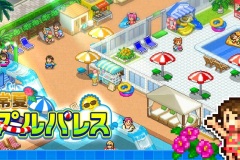 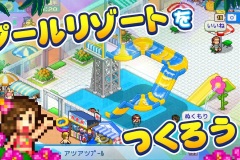 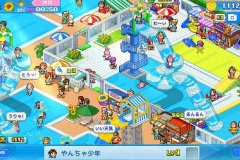 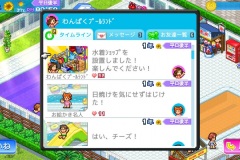 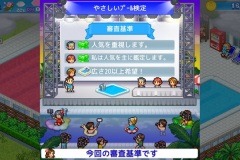 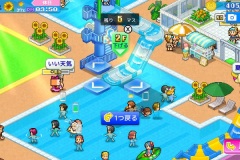 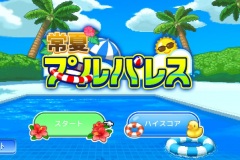 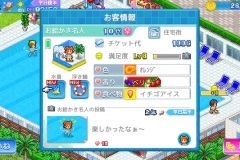 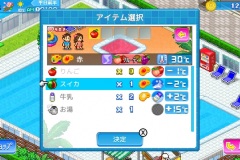 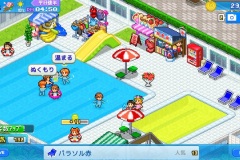 Zoink Games have announced their latest game for the Nintendo Switch: Lost in Random. it will be released next year in Europe and North America.

Here’s a teaser trailer and some screenshots:

Welcome to the world of Random, a dark kingdom where every citizen’s future is determined by the roll of a dice. Will you be defeated by your fate or embrace chaos and learn to make it work in your favor? Embark on a journey with Even and her sidekick Dicey to play the odds and break the curse of Random. 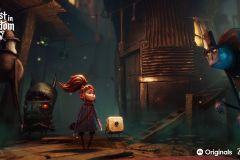 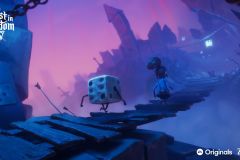 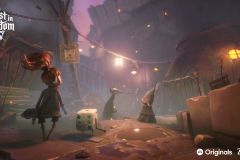 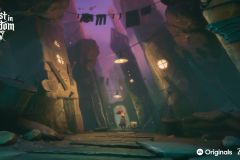 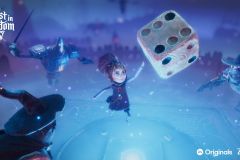 Lost in Random (Switch – eShop) comes out in 2021 in Europe and North America.

Electronic Arts have announced that Apex Legends, the Free 2 Play battle royale game developed by Respawn Entertainment is coming to the Nintendo Switch this Fall. Absolutely nothing is known about this version of the game, other than it will offer cross-play with all other platforms the game is available on. 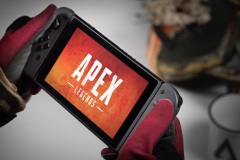 Elden: Path of the Forgotten (Switch – eShop) comes out on July 9th worldwide.

WorkerBee have announced that they will release Doodle God: Evolution in Japan on July 2nd, where it will cost 1 280 Yen. 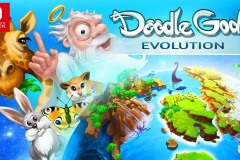 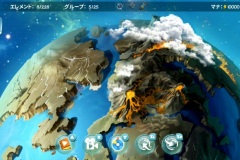 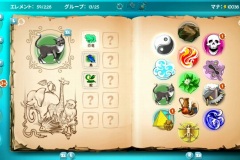 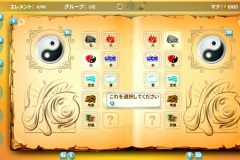 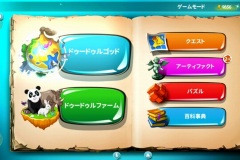 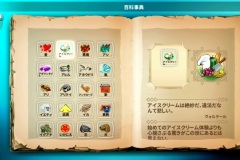 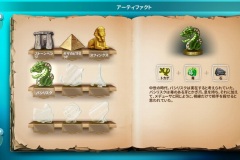