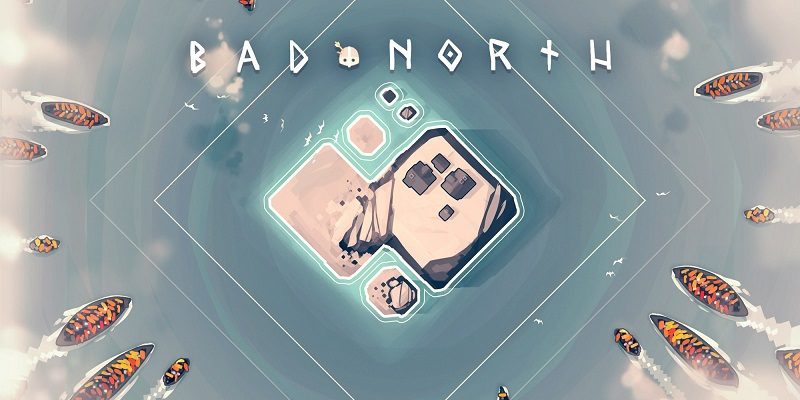 Here’s the English trailer and some details for the game:

Unleash Flashy Wrestling Moves with Simple Controls!
With single-button moves as well as multiple combo moves, a quick practice with the game’s Training mode will have players unleashing all the combos they can dream up, like following up a leaping attack with a move on the mat.

Conquer Seven Tournaments to Become World Champion!
Starting with the Beginner tournament, Chiki-Chiki Boxy Pro Wrestling‘s seven increasingly challenging tournaments feature four stages each. In addition to classic pro wrestling venues, players will find themselves in rings in unusual locations, including in a grassy meadow, on an iceberg, and in a volcano. Each location has its own unique features. For example, in the volcano, magma flows around and even into the ring. Players can use the environment to their advantage as they fight to defeat their opponents and become World Champion. Players can create their own wrestlers using parts and prize money earned by winning tournaments. When creating a wrestler, the player is capable of not only changing the wrestler’s hairstyle, facial features, and outfit, but also the wrestler’s attributes and choose a set of moves.

Heated Multiplayer Matches!
Chiki-Chiki Boxy Pro Wrestling offers three multiplayer modes: Co-Op, Local Versus, and Online Versus. Players can compete in a variety of match types, including singles matches, tag team matches, and battle royals. Online matches will see two to six players from around the world battle it out in intense contests! Players can even unleash double-team moves in coordination with their fellow combatants.

Here’s the latest video clip for Bad North, showcasing one of the new features of the Jotunn Edition expansion:

Circle Ent. have announced that they will bring Late Shift to Japan next week, on June 20th to be precise. It will cost 1 480 Yen in that region, and the game will offer an English language option. 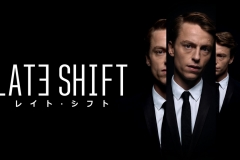 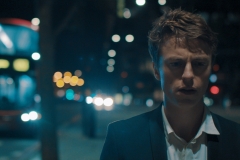 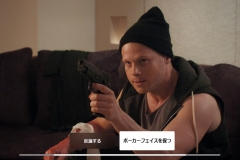 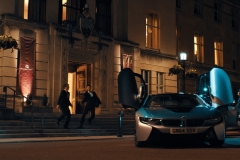 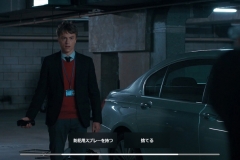 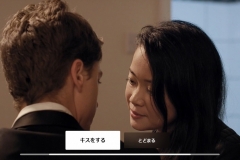 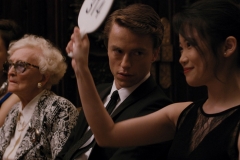 Late Shift (Switch – eShop) comes out on June 20th in Japan. The Upcoming Games page has been udpated!