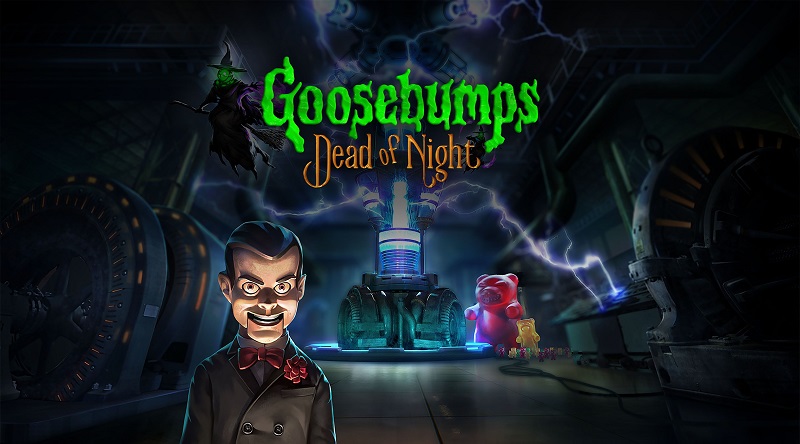 Here’s the debut trailer for Yo-kai Gakuen Y – Waiwai Gakuen Seikatsu, along with some pictures: 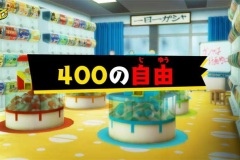 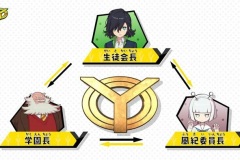 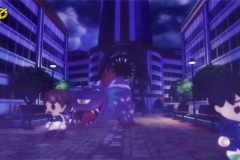 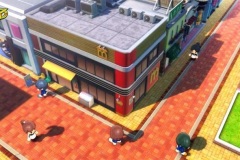 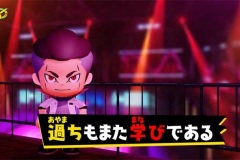 Yo-kai Gakuen Y – Waiwai Gakuen Seikatsu (Switch – eShop) does not have a release date yet.

Scholastic have announced another Goosebumps game for the Nintendo Switch: Goosebumps: Dead of Night. It’s a first-person survival horror game developed by Cosmic Forces, and based on the mobile VR game Goosebumps Night of Scares. It will be released this Summer in Europe and North America.

Slappy the Dummy has stolen the pages from classic Goosebumps tales, unleashing a nightmare of legendary monsters who are out to get you! Discover the missing pages and avoid getting caught by terrifying creatures like the Graveyard Ghoul, Lawn Gnomes, Annihilator 3000, Murder the Clown, and the Werewolf of Fever Swamp to banish these baddies back to the page. Explore infamous Goosebumps locales for clues, sneak around and hide from monsters, and solve Slappy’s devious puzzles, but beware—you never know what’s lurking around the corner… 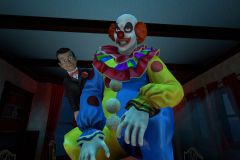 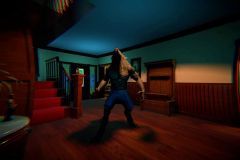 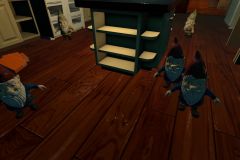 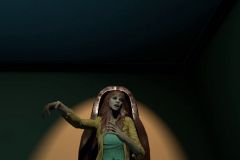 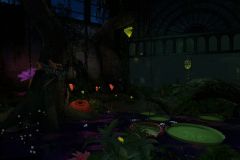 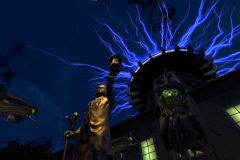 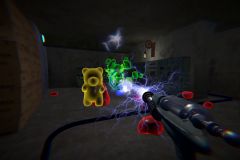 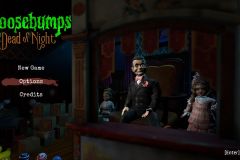 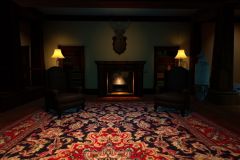 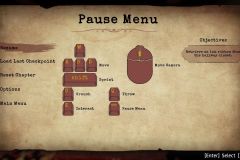 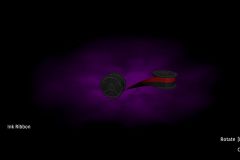 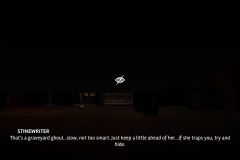 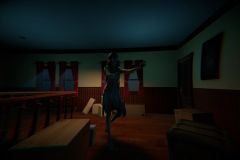 Goosebumps: Dead of Night (Switch – eShop) comes out this Summer in Europe and North America. The Upcoming Games page has been updated!